Below is a transcript from my YouTube video on whether or not picture disc vinyl records are worth your money.  You can read it as an article, or watch the full video below.  And if you enjoy it, please subscribe to my Devoted to Vinyl YouTube channel.

Hey guys, it’s Michael from Devoted to Vinyl, and in this video, we’re going to be talking about picture disc vinyl records.

Did I waste my money?

And the question is: should you?

Now the answer to this question might actually seem simple, but if you’re someone who’s buying picture disc records thinking you’re getting high fidelity audio, you might be disappointed when you put it on your turntable.

Now a picture disc is made when you take paper inserts, and you sandwich them in between thin layers of vinyl.  And then you press the grooves into a plastic laminate.

Picture discs look great, especially when you put them on display.  But the question is: Do they sound great?

And in my experience, the answer is no.

I’ve never owned a lot a picture discs, because I never really had the desire to do so.  But, the ones that I have have always sounded very noisy.  And in comparing a picture disc to a typical black or colored vinyl record, I found that those records tend to be a lot cleaner and a lot smoother and a lot crisper when playing the music.  And I can hear the vocals and the instruments a lot better than I could on a picture disc.

Now, with all of that said, I actually wouldn’t discourage you from buying picture disc vinyl records.  I just think you should know what you’re getting.

Picture disc records are actually great for promotional use—if you’re a musician or you’re in a band or a group and you want your music pressed on vinyl, that might be a way to go.

And if you’re an everyday collector of vinyl records, picture discs are great to be able to get framed on your wall and show off to your friends and family.

Just know that when you buy picture disc records, you’re buying it first and foremost for the picture.

The sound quality, is really secondary, in comparison to the promotional image that’s put onto the surface of the record.

So that’s about it.  If you enjoyed this video, I would love it if you would hit the “like” button.  It helps other people like you find this video, so I would really appreciate it.

And don’t forget to also hit the Subscribe button down below as well, because here on Devoted to Vinyl, I’m going to be bringing you guys a lot more videos related to getting started in this video hobby.

And don’t forget to comment down below this video too, because I would love to know: Do you all collect picture disc records?

Have you had picture disc vinyl records that sounded significantly better than you expected them to?  Have you had ones that didn’t even meet your very low expectations?

Let me know down in the comments below.  I’m going to be responding to as many comments as I can.  And I can’t wait to bring you guys another new video next week on this channel.

Till then, talk to you later.

What the hell was that?

And once again, don’t forget to comment down below.  I actually really want to know: how do you like to—what am I talking about?

Damn!  Almost had that!

That was pretty good.

If you enjoyed reading this article, please “like” my Devoted to Vinyl Facebook page!  We hope to see you again. 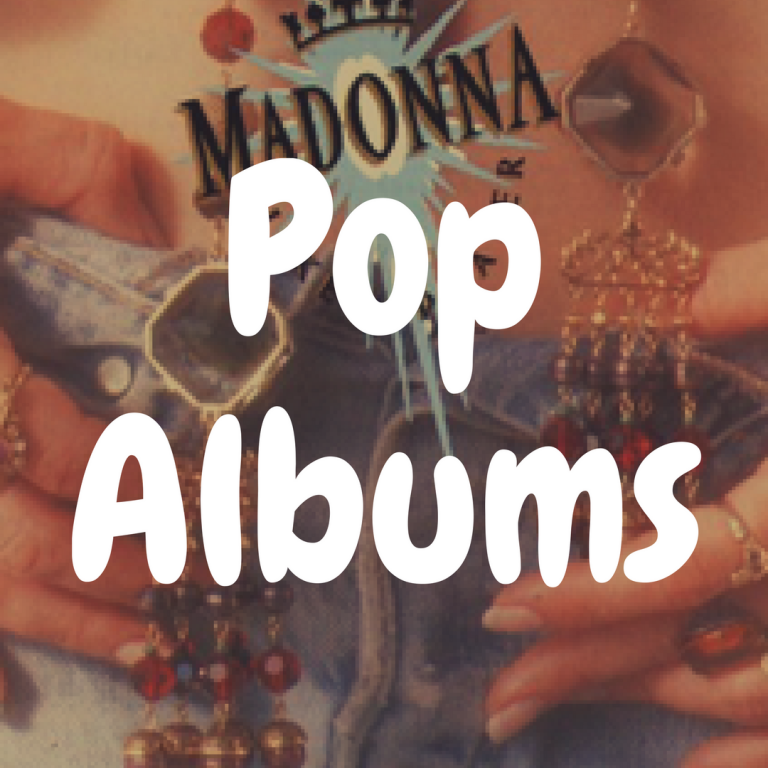 In this article, I’m going to break down the 10 best pop albums of all time.  From pop legends of yesterday like Madonna to the Queen Bee… 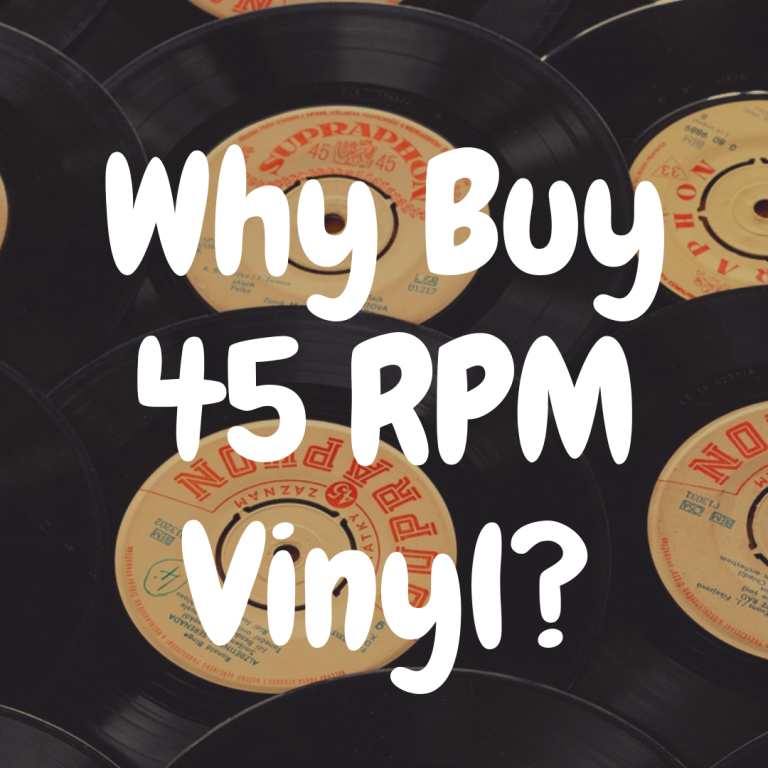 Hey guys, it’s Michael from Devoted to Vinyl, and in this video, we’re going to be talking about why you might want to consider buying 45 RPM…

In the music world, there was perhaps no bigger stylistic shift between decades from the 80s to the 90s. The days of hair metal and arena rock… 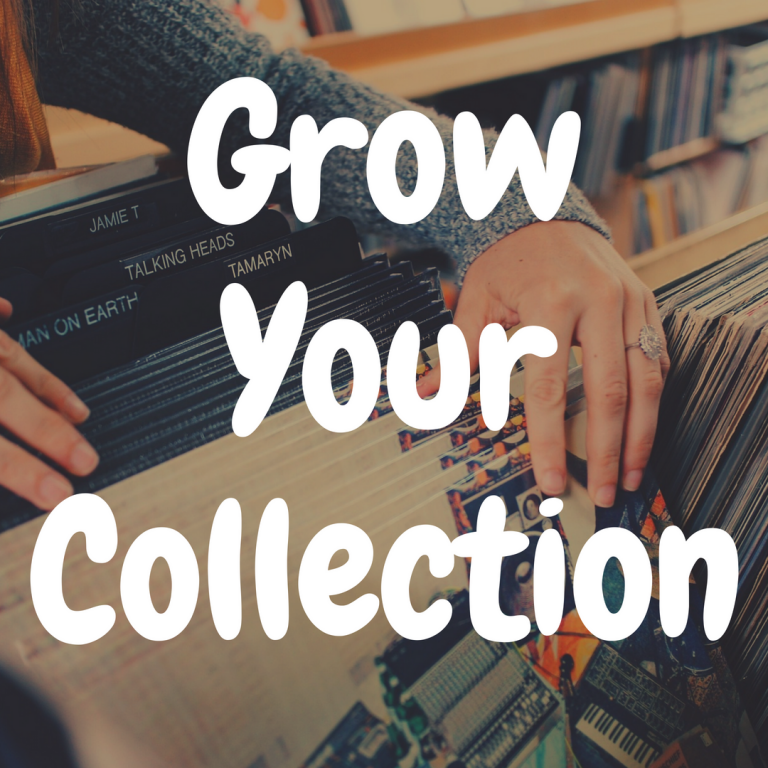 For someone who wants to buy vinyl records and grow a great vinyl collection, you’re in the right place. This short and sweet article will take you… 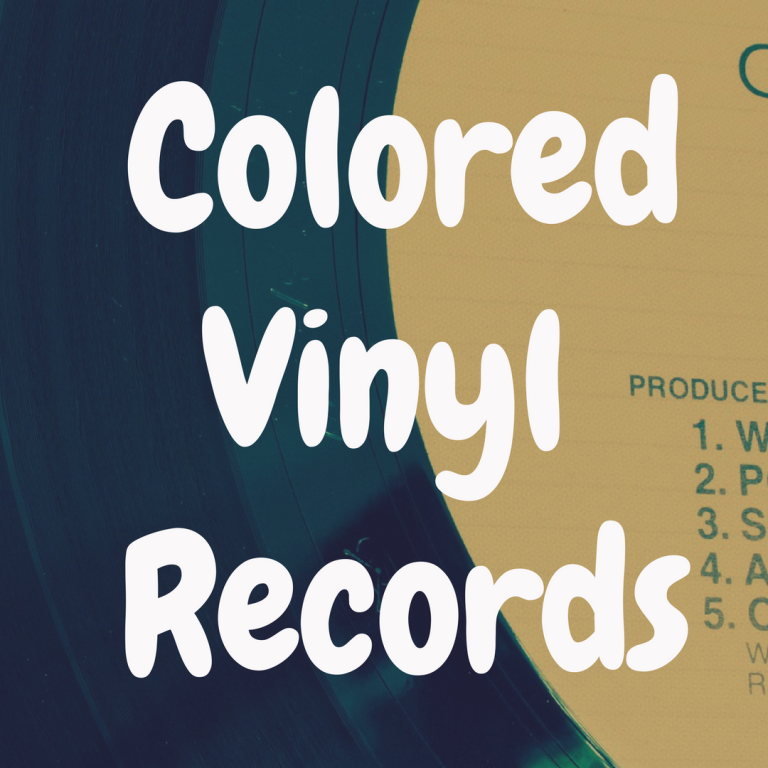 In the category of “stuff I had as a kid and wish I’d kept,” several things immediately come to mind. One is a charcoal drawing done of… 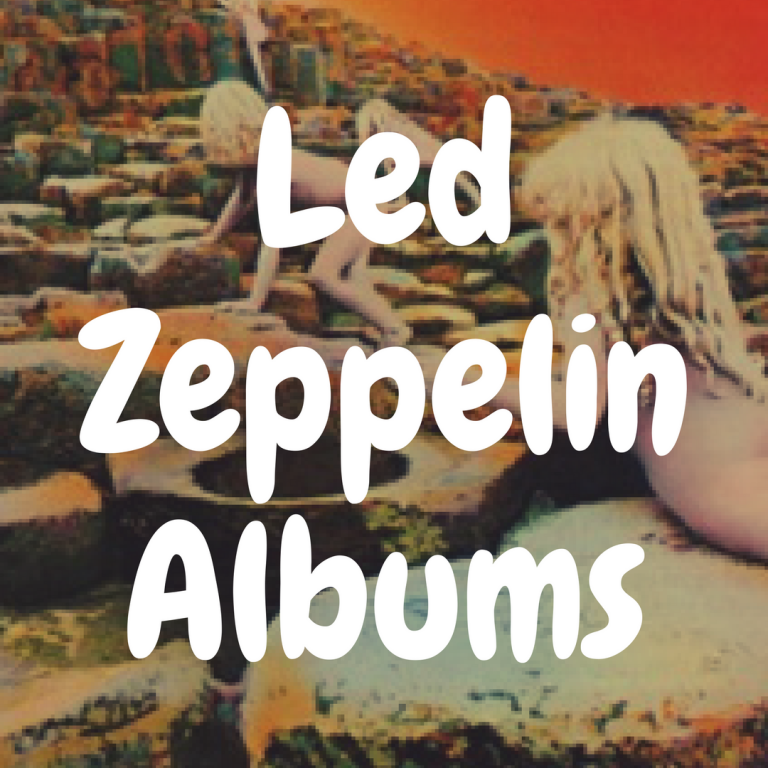 A British rock band that critics loved to hate due to their ambiguity of genre, extensive song length, and dramatic talent so far ahead of their time,… 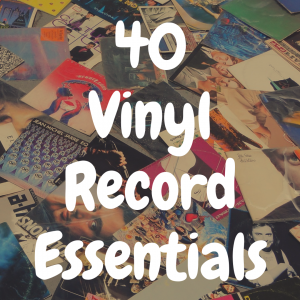 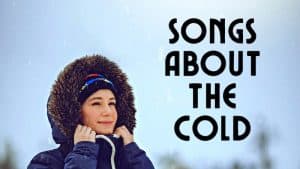