Trippie Redd quickly made a name for himself in the genre of SoundCloud rap, deciding on devoting his career to music after graduating high school. He quickly found his way into more mainstream music, and nowadays any rap listener knows who Trippie Redd is. For many, it’s a blast of nostalgia. Here are some of the best Trippie Redd songs.

Love Scars is a single from Trippie’s first professionally recorded mixtape, A Love Letter to You, and is the song that put him on the map. As the title suggests, this song is Trippie’s way of coping with a love that he thought was reciprocated and feels ashamed that he wore his heart on his sleeve only for it to get trampled on (“you used to say you in love, I used to say that sh*t back, speaking that sh*t from the heart, now look the f**k where we at”).

He gave himself to someone who didn’t care in the same way that he did. His feelings about the situation were so passionate that he was able to record the song that jumpstarted his career in just one take. He has the phrase “love scars” tattooed on his face, which came before the song, interestingly. Redd explained in an interview with Complex that he didn’t even write the song, just walked into the studio and poured his heart out in one session.’

In the third track on his first studio album, Life’s a Trip, Trippie Redd opens up about his suicidal ideations. The song’s title could mean “taking a walk,” in a literal sense, the way people do to clear their heads, or it could be a reference to death. When one is in that sort of a dark mindset, the thought of ending things may seem like Taking a Walk in comparison to continuing life as it is.

Of course, the dark thoughts are spoken over a lively beat, as they so often are in this genre. He talks about coping with his thoughts by recklessly spending money and using drugs (“get this green then smoke this green, gotta stay potent”) and imagines details of what it would be like if he did end his life. He has some resentment towards people in his life and imagines someone seeing his final note but leaving it on the floor. He doesn’t feel that people take him seriously.

Wish, produced by Diplo, was released just weeks before Trippie’s debut album came out. The chorus is optimistic, with following lines that are the opposite. He seems to be encouraging someone else to follow their dreams, while simultaneously saying that he doesn’t know what he’s doing and that he “might go Kurt Cobain.”

Throughout the song, Trippie asks, “baby, what you wishing for?” and pushes the narrative to listeners to keep wishing. He knows that our perceptions of things aren’t always reality, and “maybe the world is yours.” At the same time, he wants to be left alone and feels that he’s beyond saving, and anyone worried about him should save themselves. He feels like he doesn’t know what to search for, or even if he knows how to anymore, but the prevalent theme of wishing shows that he hasn’t entirely lost hope.

In this ballad featuring XXXTentacion, the two rappers mourn about having lost someone who they felt like they truly couldn’t live without. Trippie begs his muse to “please don’t throw your love away,” gripping to what they used to be and hoping she’ll see that he’s worth staying around for. This love was what was keeping him sane, and now that it’s gone, he doesn’t feel like himself anymore. The song has now gone platinum six times.

A Mac-10 is a semi-automatic pistol that was banned in 1994 in the US. The beat of this song alone could be an essential pump up song for the gym or a party you’re throwing. Then, with the combination of Trippie featuring Lil Baby and Lil Duke, Mac 10 was destined for greatness. Essentially, the song is about the three rappers always getting what they want and doing things on their own terms.

Whether it be money, women, or weapons, there’s no question that the trio will be achieving it with ease. It’s a boastful song about how if someone tried to cross any of them, the instigator would regret it. According to Trippie, the three got together while on tour with Travis Scott. Lil Duke and Trippie Redd were awake late at night, and asked producer Wheezy for a beat. Lil Baby was fast asleep, but upon waking him up to record music, he recorded his verse on a whim. There were no prior plans for the song at all, and during a long night the three rappers spontaneously created a hit.

In Missing My Idols, Trippie essentially treats the microphone as a diary. He only talks about missing his idols once (“nowadays I really miss my f**king idols, so that’s the title”), but the song is more about him feeling like he doesn’t get the attention and respect that he deserves, similar feelings that many celebrities have had at one time or another, which is perhaps where the title comes from. Missing his idols could mean he misses a simpler time in life before he saw through facades, a bittersweet feeling that comes with growing up.

He does mention that when he’s stressed, he listens to old Lil Wayne songs, as he searches for inspiration for his own art. He can travel all over the world, getting women in any city, but he can’t seem to escape his past (“I grab a bible, pray for my rivals”), and feels like he’s stuck in a loop of being perceived incorrectly (“I don’t know why I feel like nobody loves me, or why they feel like my intention’s ugly”), so he wants to make a name for himself that’s so big, people will have no choice but to listen to him.

In this ballad, Trippie takes on a wise perspective of admitting to a woman that he knows a healthy relationship takes time and saying that he’s willing to be patient if she is. It’s frustrating though, because “you got too much pride, lil’ baby, I ain’t have time yesterday,” and he wishes that she could have the same type of patience and understanding that he has.

He feels like they’re meant to be together and wants the best for her, but he also thinks that he is what’s best for her. He’s tired of playing games and truly wants to commit to her, but she doesn’t seem to be over the games yet. The lyrics at surface level are him trying to convince her that he’s worth waiting for, but really, he’s trying to convince himself that she’s worth it. He doesn’t want to move on because he thinks she’s special, so it’s easier to just believe that with time, she’ll come to her senses.

As the title suggests, this song is a ballad where Trippie speaks from his heart about how special a girl is to him and compares their love to only the most iconic couple, Romeo and Juliet. While Romeo and Juliet were a pinnacle of young love, their love was also toxic and unstable, and the song certainly has notes of this too (“I’ma take her soul if she try to play me”). But more than anything, he says “your love is my medicine,” and feels like she makes all of his problems disappear when they’re together.

Topanga has a very catchy and light beat, and samples a 2006 gospel song by Maurette Brown Clark, It Ain’t Over. In this song, Clark sings, “it ain’t over until God says it’s over.” In Trippie’s song, just the words “it ain’t over” play on a high-pitched loop as he raps over the beat. While the song is very upbeat, the lyrics are pretty violent, full of Trippie making threats.

Artists make threats in their songs all the time, so this song itself isn’t a notion of danger, but it is safe to say that Trippie speaks from experience. He has been arrested twice for assault, one time for hitting a woman on the head with a gun, and another for getting into a fight with rapper Lil Wop. With his history of violence, the sample of a gospel song, and lots of Christian imagery in the music video, Trippie appears to be “playing God” in Topanga, or at least wishing he could have more control over the fates of people who have wronged him.

This song, a collaboration with Juice WRLD and YNW Melly, was destined to be legendary. The lyrics have all the elements that these rappers are associated with; drugs, the past, and threatening violence on those who cross them. As for Trippie’s part, he says that he feels like he’s in a living Hell but doesn’t want to miss out on life. This contradiction could be attributed to his detachment from reality (“b*tch I feel like Coraline”). The title is believed to be named after an album of the same name by Lil B, who was one of the first rappers to be a big name on SoundCloud.

Trippie Redd quickly made a name for himself on SoundCloud and has had a large influence on mainstream rap. Whether you’re a seasoned Trippie fan, or are curious about his work, there’s a Trippie Redd song for you. Naming the best Trippie Redd songs is a difficult feat, but the ones listed above are some of the songs that have let fans get an insight on who the rapper is and what he goes through. 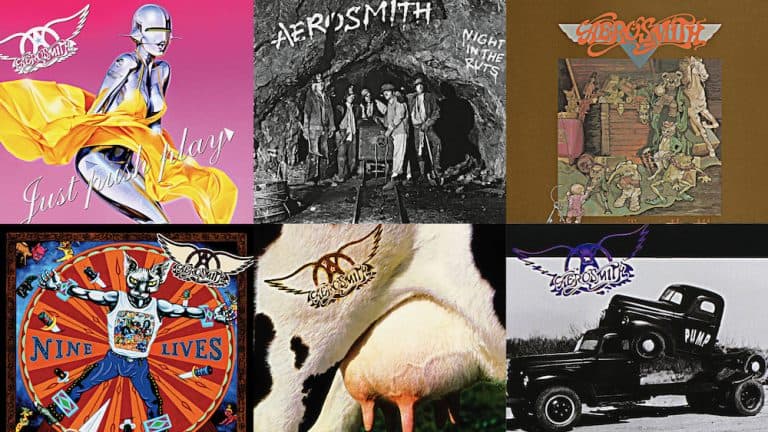 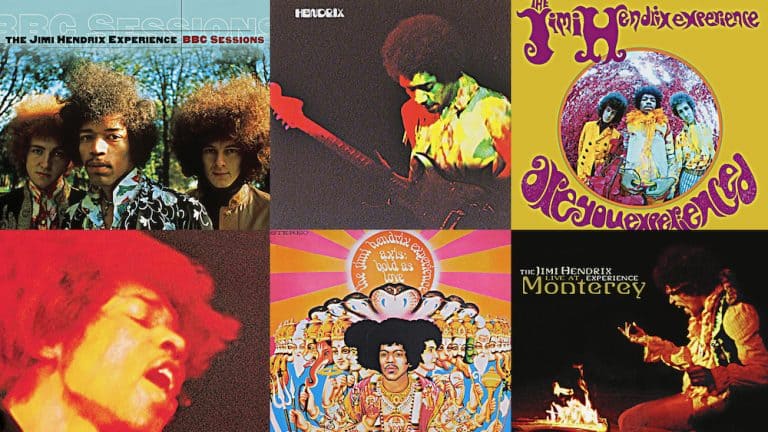 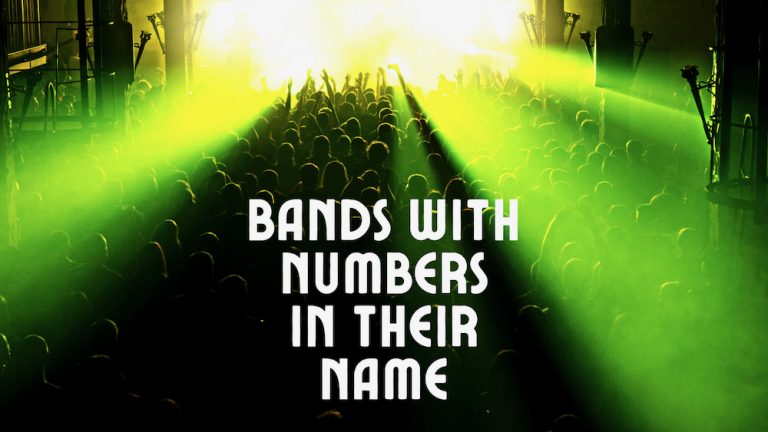 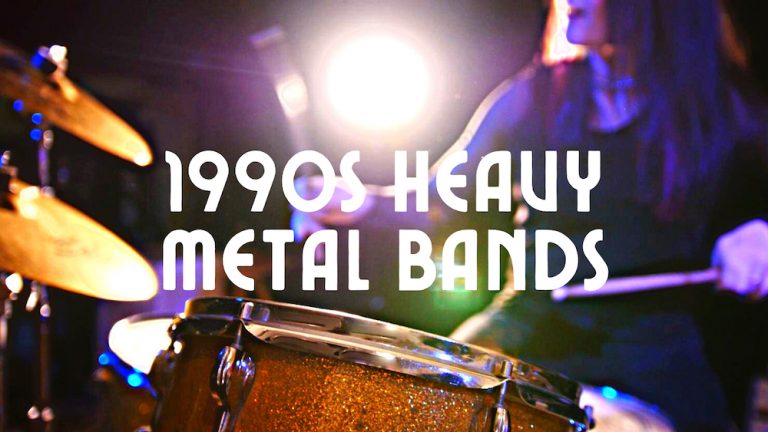 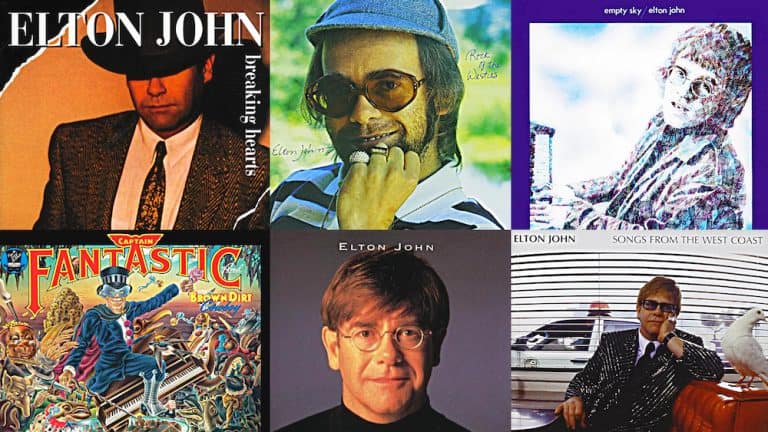 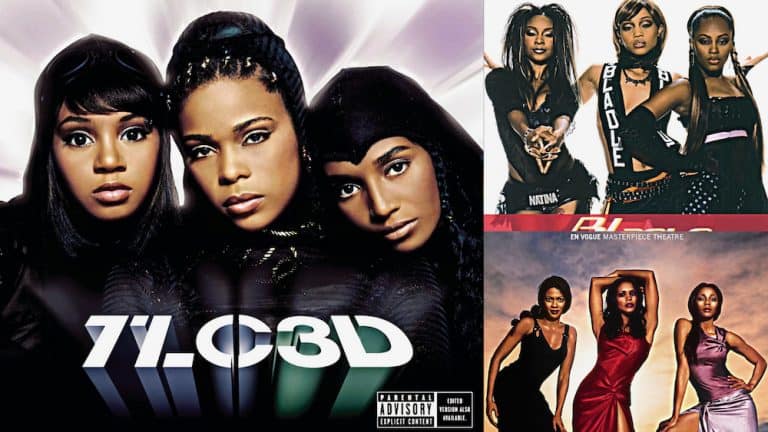