Ben Blackwell, a huge record collector himself and co-founder of Third Man Records, recently made these feelings known to their world in a very interesting piece entitled “Why I Hate Discogs.

”The piece is, ironically, posted to the Discogs blog.  So you already know the “hate” is a bit tongue-in-cheek.

Nevertheless, Blackwell tells the story of his quest to track down two cassette tapes by Nirvana (“In Utero” and “Nevermind”) that are from Saudi Arabia.  The interest in these cassettes is mainly due its partial censorship of the cover art.  In short, Saudi Arabia covered up the female form on the cover of “In Utero” and painted on a diaper onto the naked baby on the cover of “Nevermind.”

The article depicts everything that is great about the hobby of music collecting—from strange variant covers to how other cultures can both appreciate and fear certain artistic expressions that have assimilated into the country.

As Ben Blackwell aptly puts it, “Were it not for Discogs, I would have never even known these records existed, let alone be able to track them down.”

And that about sums up the hobby of music collecting in general.  Gaining knowledge about something unique is the fun part.  Cracking open the wallet to get it is where the pain seeps in. 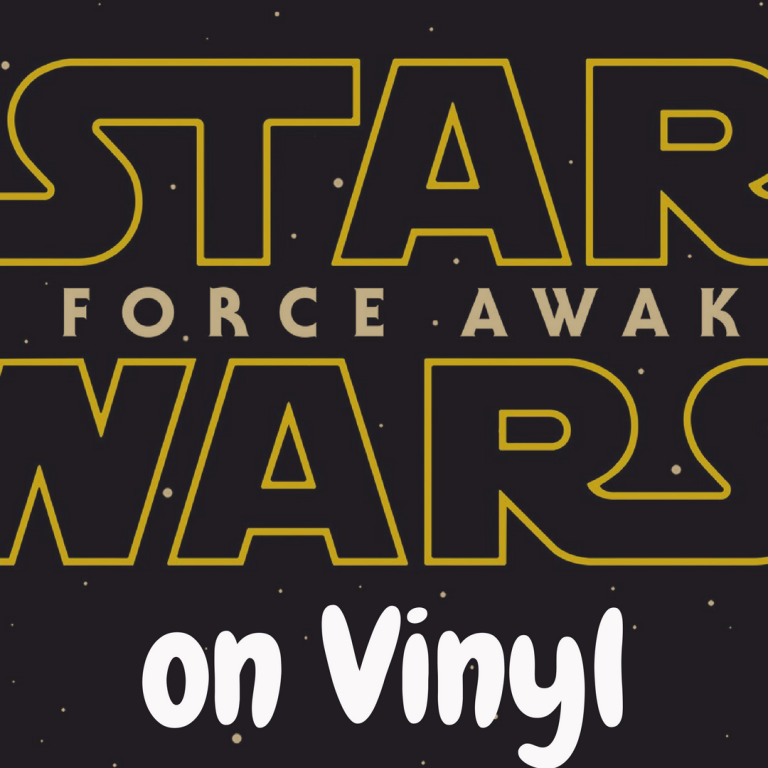 One of the greatest things about vinyl records are how fun, immersive, and expressive they can be.  Vinyl is the ultimate musical expression in physical media—from it’s… 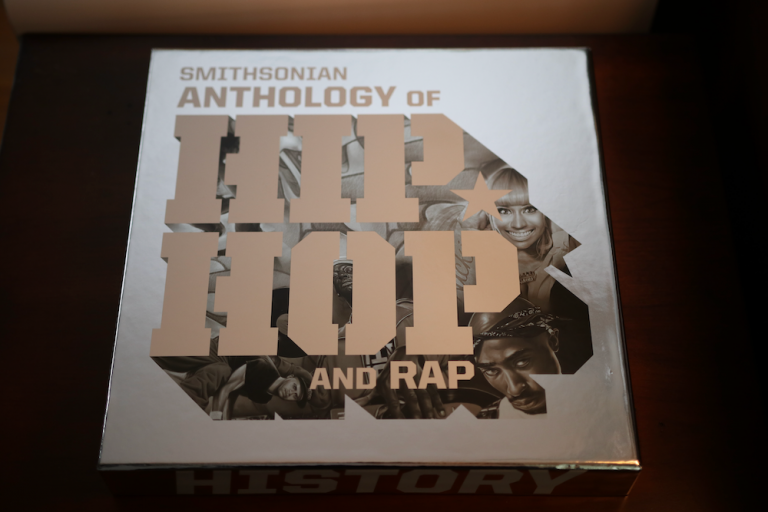 Back in 2017, I came across a Kickstarter that had one goal: bring to life a project entitled The Smithsonian Anthology to Hip-Hop and Rap.   The… 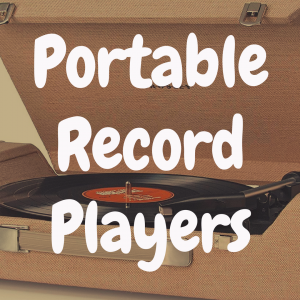 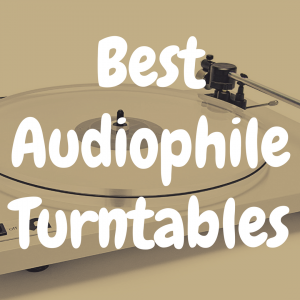