One of the first things to keep in mind when trying to learn how to write a song for kids is that children are not much different from older kids or even adults. Personally, I have always drawn inspiration from one of CS Lewis’ rules of thumb, which is that literature liked only by children and strongly disliked by adults is simply bad literature.

Real children’s literature, he argues, should be able to delight that of the child that still remains in the adult.

This same principal applies with songs for children, although there are certain techniques that are usually applied only to children’s songs. At the very least, however, it should be said that the content and melody should be enjoyable to both children and adults, and certainly should not be a hardship to the ears of any grownup.

And so, in this article, I’m going to help you understand how you can write an awesome song that children of all ages can love and appreciate!

Making Use of Old Materials

One of the best ways to begin writing songs for children is to write melodies to children’s poems, rhymes, prayers, or hymns. If all you wish to do is to write music for a bit of children’s poetry that already exists, I would strongly recommend using pieces already in the public domain, anything written before the year 1926, so that you can own your song and use it in any context you wish.

MCGuffey’s Eclectic Readers, a primer and readers marked one through six by William Holmes McGuffey, are some of the most fruitful resources for such pieces.

Collections of nursery rhymes such as the Mother Goose anthologies are equally fantastic. There is nothing wrong with putting old words to new music, so long as the music fits those old words in some way.

Write a Folk Song for Kids

For children’s songs in general, and particularly if you are using older materials, folk music is often the easiest and most appropriate styles with which to work.

First, folk melodies tend to be extremely simple and easy to follow, often using only three or four chords.

Secondly, folk music can have a more timeless sound. If you are working with material which uses somewhat older wording than we are used to in this third decade of the 21st century, it might be jarring to hear those words sung in a pop or rock song.

Folk music is a little bit more forgiving of passing decades and even centuries.

This brings up another point that should make the songwriter’s task far less intimidating.

Conditioned as we are by commercial music, we often assume that in order to write a “real song,” we must have verses, a chorus, and perhaps even a bridge.

This is one of those areas, however, in which music for children does operate differently than most of what we are used to hearing and performing.

If you examine some nursery rhymes, you will find that some of them are only a few lines. This being the case, it is perfectly acceptable for the song length to be closer to that of a jingle, though it might repeat a time or two.

I also believe that a song for children ought to sound like a jingle. This is in fact why I recommend the use of folk music.

A song for young people need not sound childish, but should sound like a well-written tune to children, parents, and teachers.

Folk melodies tend to be simple, often staying well within one octave, and being easy to learn upon being heard a time or two. This is more than enough to make a melody accessible to a child. For example, we’re all familiar with the children’s folk song, “She’ll Be Coming ‘Round the Mountain”:

If you play an instrument, I would recommend experimenting with simple chord progressions, singing your chosen lyrics along with them. Keep in mind that minor chords are no less valuable than major, because children should ideally develop an ear for both as soon as possible.

If you are not a musician, speak your selected poem in a sing-songy tone of voice and record yourself. You will notice a melody in the words, where some rise and some fall. Experiment with this until you find something you like, and remember to keep your recorder going.

Regardless of the method you use to compose your melody, make sure that you in fact find it pleasing to the ear.

How to Write Lyrics for Kids Songs

Examine the poem to which you have just written a melody. First determine its meter—that is, how many syllables are contained in each line. Note whether accents tend to be on the first, second, or third syllables to determine the poetic meter. Make note of the rhyme scheme.

Consider the topic about which you would like to write. The McGuffey Readers are once again a wonderful resource, because they contain stories and other lessons in addition to poetry.

Proverbs in the Bible, Aesop’s Fables, and other wisdom literature are also wonderful sources of inspiration. Try to summarize your story or theme in one sentence.

Break the sentence down into three or four events or minor themes. Particularly if your song is short, try to put one of those sub categories into one line.

Follow the meter and general rhyme scheme of the lyrics you were originally using. You might deviate from that template here or there, but try to keep the rhythm and rhyme similar. Once you have completed your lyrics, sing them to the melody you have already written. Some revision of the lyrics or melody may be in order, but you should have a completed song that is entirely your own, to be enjoyed by children and adults alike.

How to Teach Kids to Write Songs Themselves

Children will likely be fascinated and delighted by your “making a song”. The question remains how to cultivate that ability and love of music in them. There are several small tips that I have found helpful.

One of the primary reasons that I have found children reluctant to sing or write songs themselves, especially once they get into middle and high school, is that they view music in the light of commercial or mainstream music.

They hear all of the instruments, affects, and auto tuning, and then conclude that music is for professionals only. It is vital, therefore, to sing with them at a young age and continue to do so as they get older.

Speaking of commercial music, a lot of what they are used to hearing on the radio or online has tons of heavy bass and is sung right on the beat.

Giving children an ear for rhythm, even when it is not quite so obvious, has become one of my top priorities as a teacher. Accompanying the singing of children with banjos, mandolins, fiddles, and finger picking on the guitar when they are as young as three or four years old will do them many favors in the future.

Children can be taught to compose, at least to some level, at just about any age once they have gotten something of a grasp on language.

The one thing I would point to above all others is the necessity of being a “word nerd”. Children love language. They love to experiment with sounds and discover more melody in words than most of us have forgotten. This is particularly true if they are learning to read using Phonics.

The whole point of phonograms is that sounds are written. Either way, children are endlessly fascinated by rhythm and rhyme.

They should not only be encouraged in these endeavors, but guided in them as well. If they are speaking something in a “sing-song voice,” ask them to sing it and keep trying new things. If their rhythms are slightly off, gently correct them and show them how things like quarter notes work.

If they have a rhyme that isn’t quite a rhyme, help them find a better one and explain it. Keep this up as they get older, introducing them to great poetry and prose that is in its own way lyrical, and to beautiful music across the ages.

More than anything else, the telling of stories and its connection to music should not be allowed to slip away from children, or those writing songs for them. Imagination is one of our most powerful faculties, but sometimes as we grow up, it can grow rather dim.

As children become teenagers and young adults, they should be able to maintain the sense of delighting in stories and songs. So should we, especially if we wish to write for them. maybe then what CS Lewis wished for will become reality, and children’s stories and songs will not only be for children but for all of us.

I find that much of my inspiration comes from books. First of all, countless books for children have wonderful songs in them. These can range from the epoch ballads in JRR Tolkien’s “Hobbit” and “Lord of the Rings”, to the minors songs in George MacDonald’s “Curdie” series, to Winnie-the-Pooh’s spontaneous hums in AA Milne’s original short stories.

If you want to write an original children’s song, using any of these as models might well be helpful.

I would recommend the reading of classic short stories, particularly those of authors like O Henry. Stories from the Bible are always an option, as are stories from your own life, particularly when you were a child. Children love true stories especially if they are humorous.

I was recommend Professor Carol. She is a well known and respected educator on everything from music theory to music history, and can help you teach children at any level. 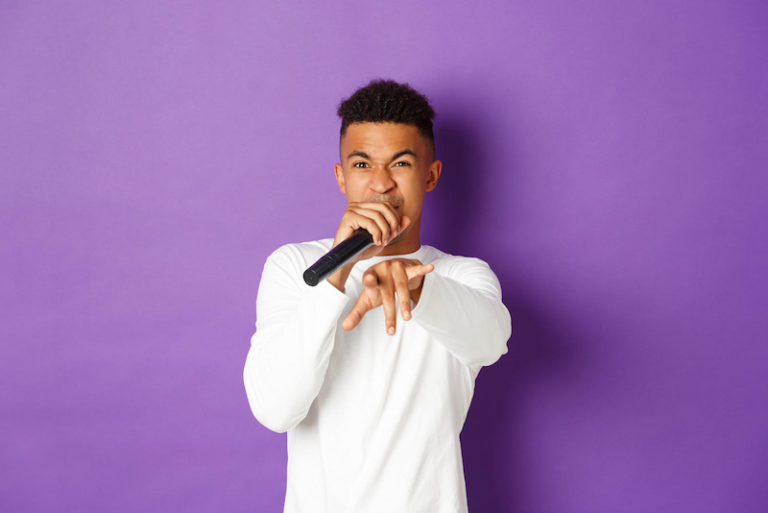 Ever been interest in leaning how to wrote a great rap song, whether it was just for fun or because you’re interested in pursuing music as a… 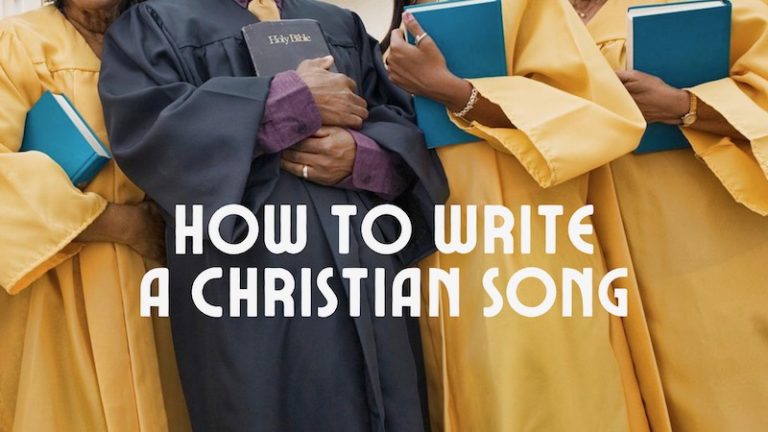 Christian music has a number of uses, but if you’re like most people, there doesn’t appear to be an easily known way to go about writing Christian… 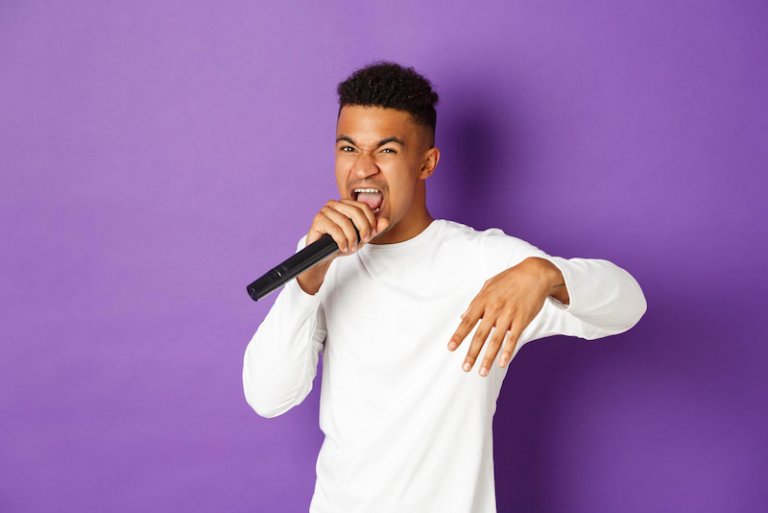 Are you interested in pursuing a rap career, but need a little help writing a catchy hook or chorus?  Or have you been rapping for a little… 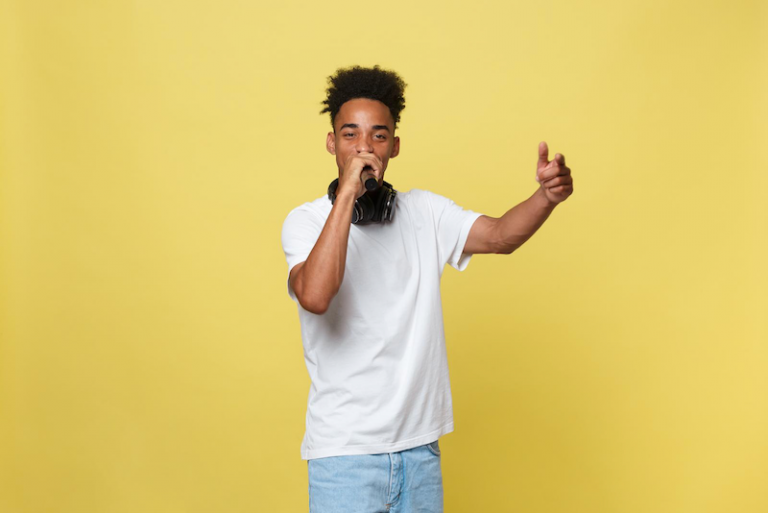 Hip Hop is arguably the most popular genre of music to listen to, but how exactly do you write the music lyrics we hear?  How do you… 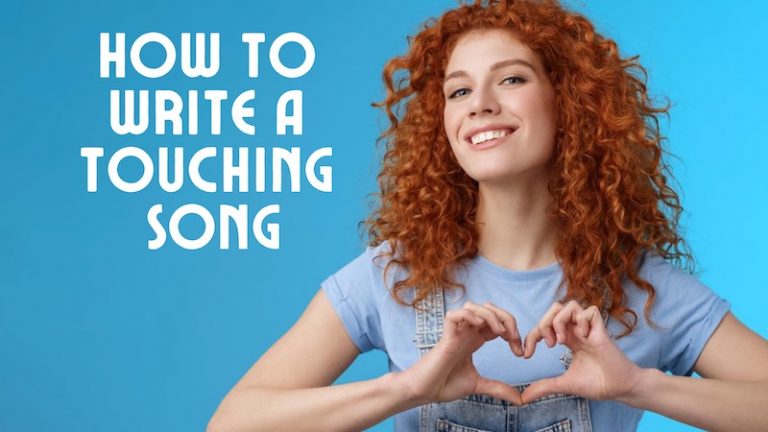 Emotions can be so complex and sometimes impossible to express.  But what if you are genuinely inspired to convey them in a way you can share with… 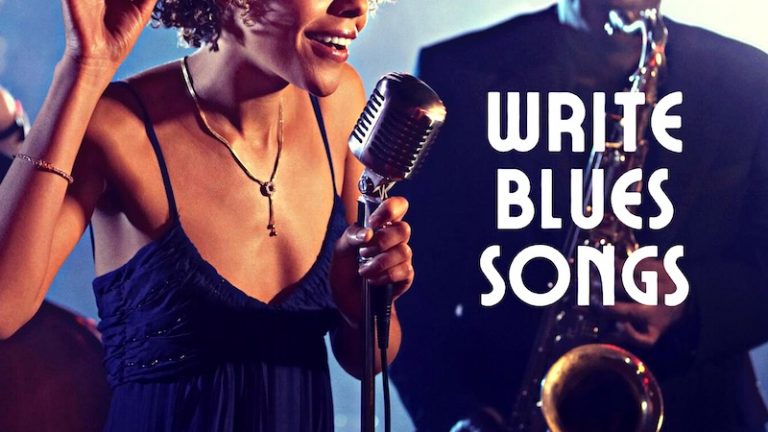 What is “the Blues?”  You might immediately arrive at a simple definition of a sad song—a song that laments bad luck or lost love.   But the…