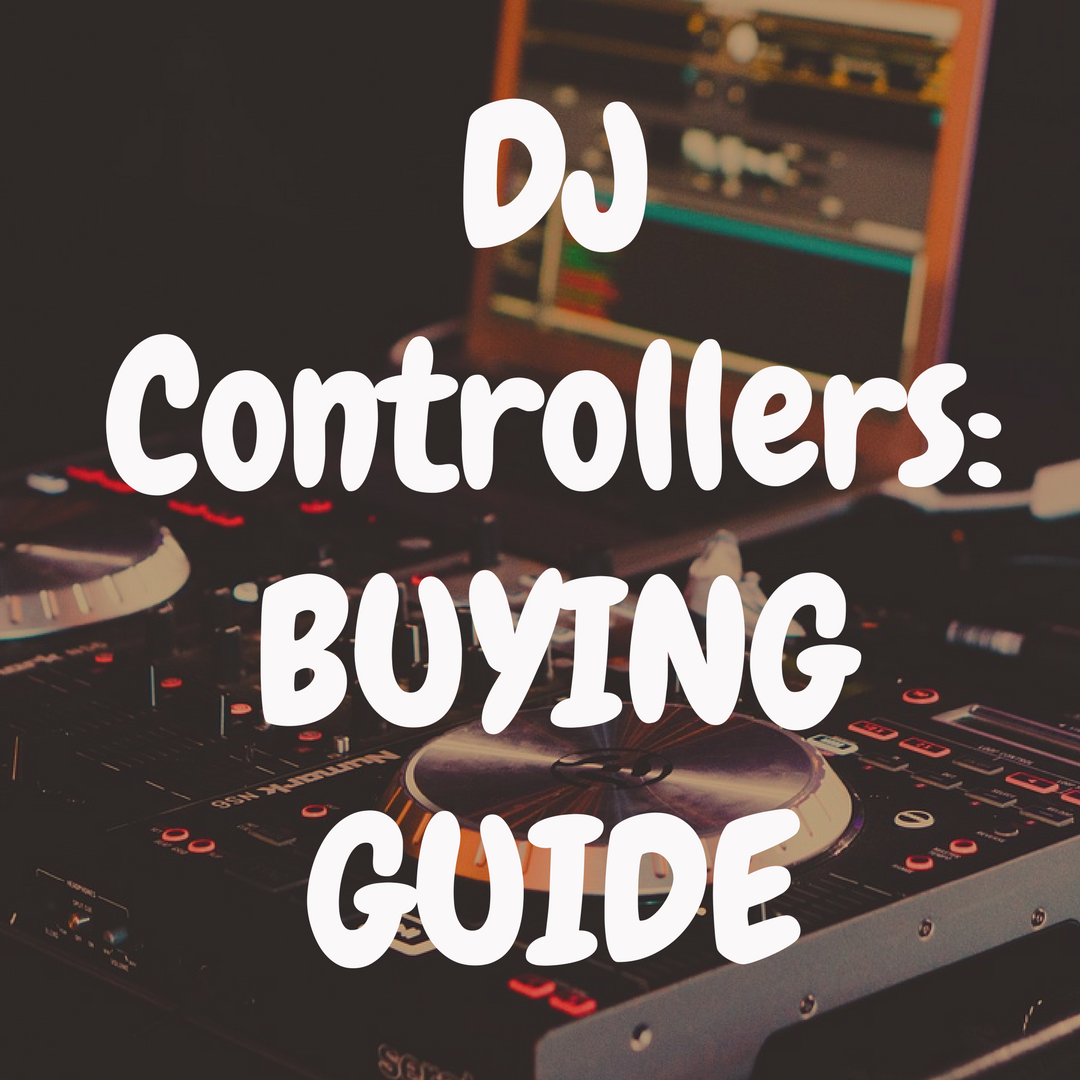 DJing is a popular art form, but it’s also a traditionally analog art form. It requires arcane technology, namely the vinyl record player, which, until recently, was last seen in significant widespread use around the 1980s.

Since that time, other technologies have sprung up in its absence to help DJs ply their trade, including CDJs (or decks that play CDs instead of vinyl records).

But turntables have made their much talked about comeback, just in time for a DJing renaissance. And all of the DJ equipment beginners that aspire to join the renaissance now have options.

Turntables, CDJs, laptops – there are so many ways to access and play music that it’s hard to know where disc jockeys on the way up should begin.

Before we get started, please take a moment to view our interactive table below, where you can compare the DJ controllers we will discuss today against one another based on a handful of different metrics.

In this article we’ll talk about the merits of each option and what they can do to help you become the DJ you want to be. We’ll also focus on what we think are the best five DJ controller models on the market, including:

Disc jockeys were originally the people that spun records for radio stations, back when spinning records was the only option. In the ‘70s and ‘80s, “DJs” began to come into their own. With the ascension of funk and then hip-hop as urban art forms, DJs became musicians, playing live shows at night clubs, incorporating the music of others with their own music. Artists like Run DMC and The Beastie Boys began splicing and reforming old records into new configurations.

The art of the remix was born.

Over the years, the concept of a DJ has been further and further popularized, to the point that certain DJs now play one-person live shows to tens of thousands of people. Hip-hop and EDM have cemented the art and made it a mainstay. With this massive shift, though, has come a need for more complexity. The old art of “scratching,” in which the DJ manipulates the records by hand, can only be taken so far.

Below, please take a moment to view some of the best-selling DJ controllers currently available for sale on Amazon:

DJ Controllers vs CDJs vs Laptops vs Turntables

And so we have new devices like DJ controllers and CDJs to help accelerate and augment the DJ’s work. These devices are built on the premise that, in recording or in a live setting, a DJ needs to be able to do more than just cut a few bars from an old record into a new mix.

Here’s probably a good place to interject that laptops, not vinyl decks, are now the preferred machine of most DJs. Software programs provide boundless opportunities for creativity and manipulating sound. For someone wanting to be at the cutting edge of modern music, analog turntables can seem limited and quaint.

But turntables, like all things analog, are enjoying a comeback in the music world. Feel and touch have once again gained a place alongside convenience. DJ controllers aim to bridge the divide between software and analog, turning the turntable into a computer. DJs mix the music through a series of knobs, buttons, and turntable decks as always, but the signal is sent to their computer, where it can be mixed and spliced even further. This gives DJs the tactile feel missing from pushing the space bar on their laptop, offering all the options of software but in an analog setting.

CDJs do much the same thing but with CDs, another increasingly dated format. Still, many prefer CD quality to sound file or vinyl. As with many things music-related, it all comes down to preference. Either format will do the job for you. You just have to figure out what’s best for your way of working.

Test out both options if you can. Chances are, if you come to DJing from the world of vinyl, you’ll want something that hews closer to that tradition. In that case, here are some DJ controllers you may want to give a shot.

The first thing to say about this model is that it’s expensive. The second thing to say is that you should get used to it. Even as a newbie to the DJing trade, you will have to invest. Unless you’re just hitting play on a playlist from your computer, DJ setups often require more than one moving part.

To wit, if you’re serious about it, it’s not going to be a cheap hobby. The NS7III is a benchmark for providing all the manipulation tools you need to get your mixes to the next level. It ain’t cheap and it’s big and heavy, but this is the real thing, if you’re in the market for it.

This is the very tippy top—the George Washington on the Mount Rushmore of 4-channel controllers. If you want to stand in with the best, this is your console.

Of course, if you’re beginner, you may not have the (extensive) amount of cash it takes to purchase this beast. But you want to have something to aspire to, and Pioneer’s range of DJ products are second to none. Look for something in the mold of the DDJ-RZX but for a fraction of the price, and you’ll be on the right track.

The SX2 is the more affordable version of the RZX. It has many of the same bells and whistles, plus it’s configured to employ the software features of Serato DJ, a preferred computer package of many of today’s best DJs.

As a beginner, this is the kind of deck you really want to seek. Learning Serato, and doing it with a console this fully-loaded, you will be more than halfway to the potential of being a marquee DJ.

This is the one you want if you want nothing to do with a laptop. The Kontrol S8 from Native Instruments puts all the options you need in the board, complete with detailed screen readouts, so you don’t ever have to open your laptop if you don’t want to.

This could be tricky for beginners. The laptop is often the base layer of modern DJing. It can be a crutch in the live setting, though, and when used alone, can give a musician a bad case of phantom instrument syndrome. The S8 gives full control back and makes the manual practice of DJing fun again.

Of course, having an all-in-one system is inherently limiting (a lack of software tools comes to mind), but music is as much about limitation as it is about options. With the S8, all the options are limited to what’s underneath the knobs and switches. For an overwhelmed beginner, this can be extremely helpful.

We include this controller from Korg’s vaunted KAOSS line because it’s incredibly cheap, incredibly functional, and really probably the best place to start for a musician who wants to transfer his or her skills to the art of remixing.

The KAOSS pad is known far and wide amongst musicians as a reliable lodestar for far out effects. Now it’s been installed into a controller for DJ mixing, bringing the legendary range of Korg sounds to the realm of disc jockeys.

In many ways, this is the gateway for musicians wanting to transition to DJing. But you have to know and love KAOSS to get full value out of it. If you do, then at this price, you will get full value. This is a testing ground. Eventually you will want to make the move to Pioneer and Traktor. But with the KAOSS, you can learn how to get there, and have fun doing it. And maybe you’ll save a penny or two for when the day comes to hit the big decks.

DJ controllers offer quite a bit to the modern DJ. To many, they’re indispensable, because, in all their functionality, they become the key to the chain of effects and manipulations that form the core of what DJing is.

Oftentimes for serious musicians, analog is the preferred realm of technology, because the manual manipulation and subsequent range of sound it provides is preferable. Digital is fine, but it can’t replicate that old school sound.

In the case of DJing, though, it’s analog that can only provide so much. If you want to learn the finer points of being a true disc jockey, then vinyl decks are a good place to cut your teeth. But to get a career off the ground, you have to know the ins and outs of today’s sounds, which come more from the world of laptop and DJ controllers than anywhere else.

You can assume that you’ll have to pay for the privilege, but as we’ve shown with the KAOSS controller, you can ease into the field from a much more comfortable price range.

Just remember that from Korg to Pioneer, there will be a learning curve. Take your time, explore the options, and find the controller that fits the style you create. Music is all about mixing, even when you’re remixing. 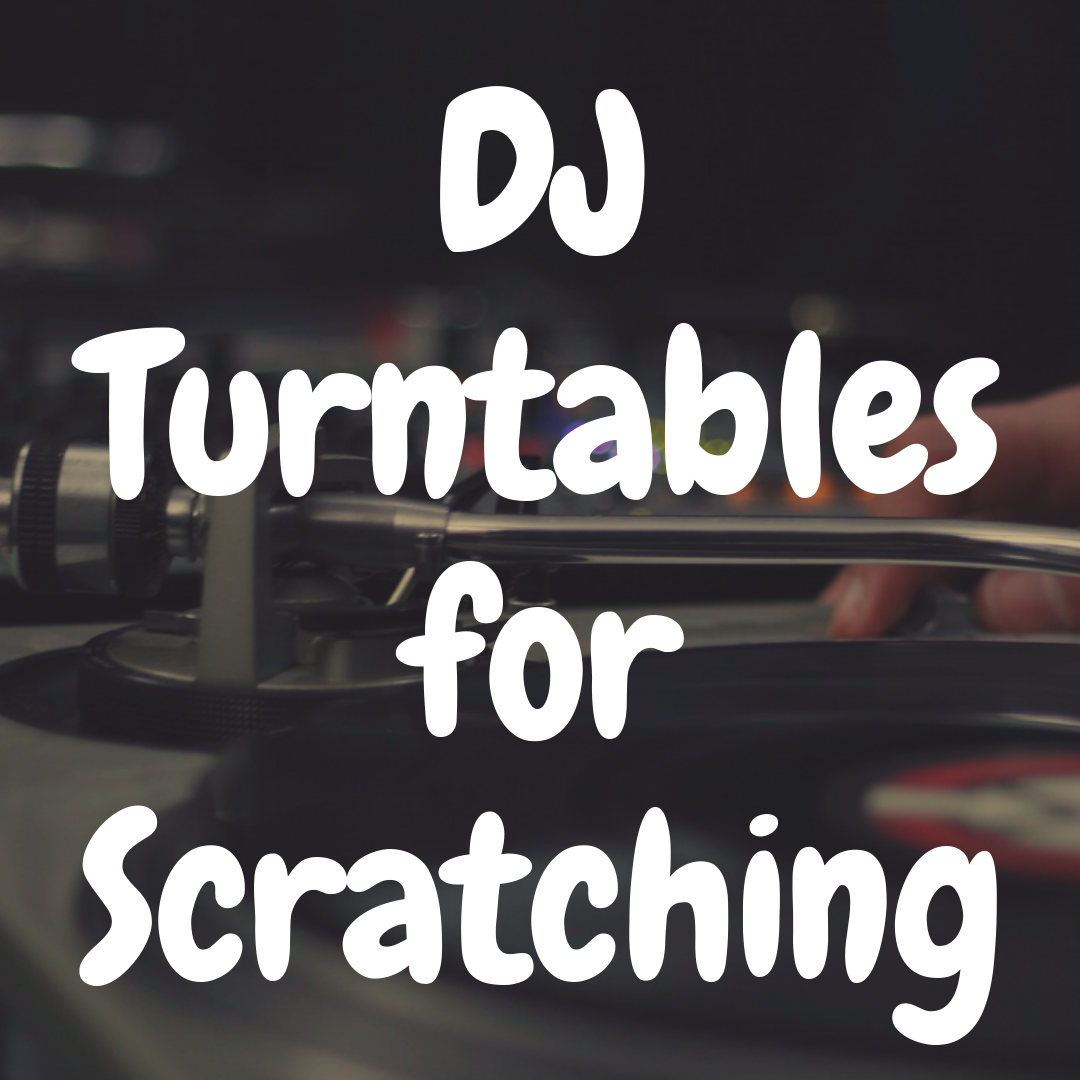 5 DJ Turntables for Scratching That Are Fantastic to Use 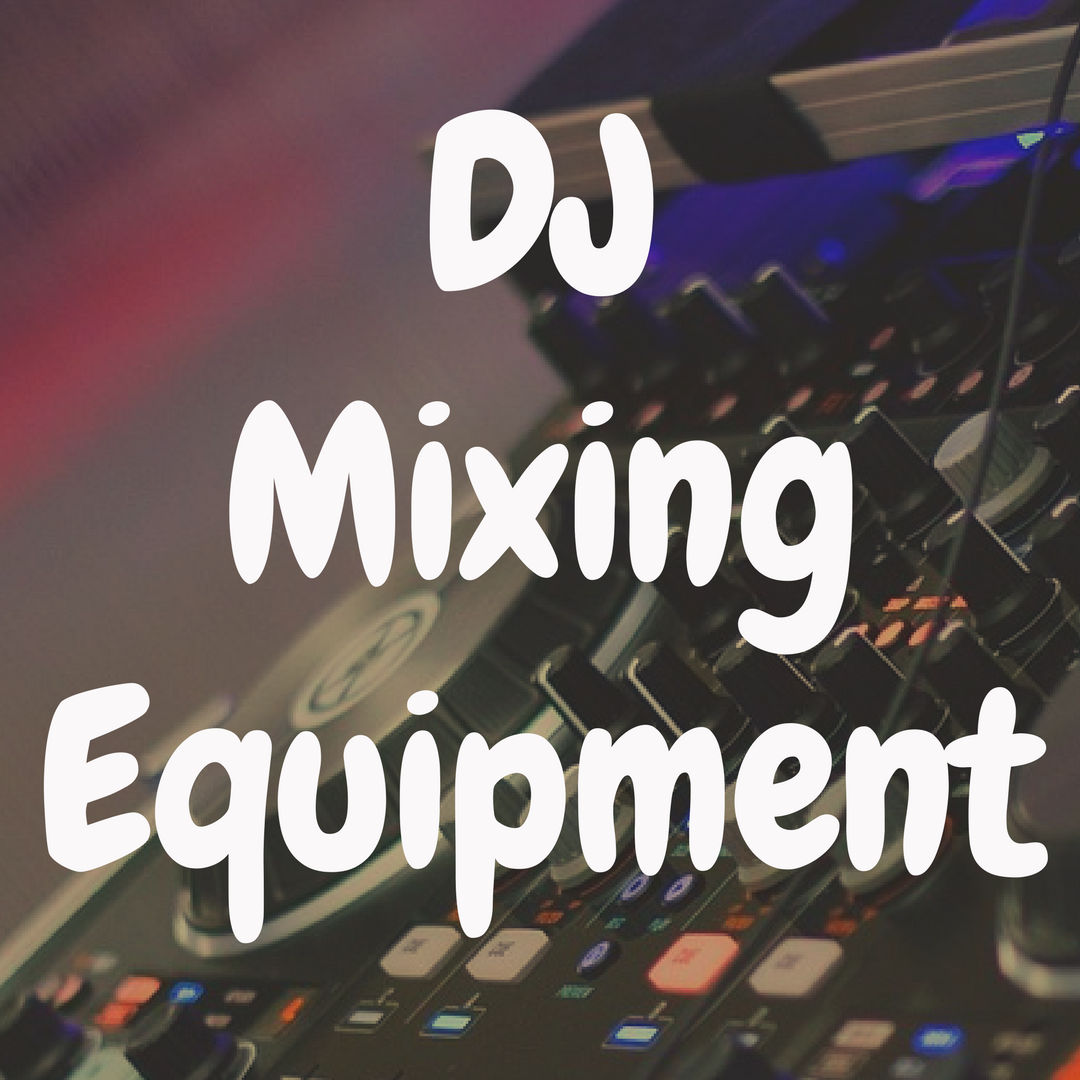 DJ Mixing Equipment for Beginners: Everything You Must Know