This is a guest post by Alan Cross of A Journal of Musical Things.  This blog post originally appeared on Global News.

I still remember my first stereo system with great fondness.

With $500 I earned from my first job at the soft ice cream parlour/pool hall in my small town, I begged my dad to take my 14-year-old self into Winnipeg to buy a stereo for my room.

Having poured over magazines like Stereo Review, brochures I got through the mail, and the annual Radio Shack catalogue, I’d finally come to terms between what I wanted and what I could afford.

Despite my parents’ begging that I spend my money on something more “sensible,” I would not be deterred. I wanted — needed — a sound system for my room and nothing was going to stop me from getting one. I’d worked for it and I’d have it.

The second I got home, I set everything up in my bedroom and began playing my record collection and haven’t stopped, really. I can honestly say that this modest system set me on the road to where I am today. That stereo led to a deeper fascination with all sorts of audio gear. That eventually led to wanting to work with this gear professionally. For me, that meant radio.

I loved my new stereo, but within 24 hours, I was already planning my next purchases. If you think Apple’s Forced Upgrade Death March is bad, you’ve never had the audiophile bug. Once infected, it doesn’t take long to develop an expensive obsession for better, clearer, louder sound.

But achieving audio perfection is impossible; you’d have a better chance of exceeding the speed of light by flapping your arms. But that didn’t stop us audiophiles from trying.

Before long, a worrisome amount of my meager earnings started pouring into more powerful amplifiers, components with less distortion, better and better cassette decks (Dolby-A or -B or dbx?), all manner of equalizers (graphic would do, although we lusted for parametric) and several close calls with a dreamed-for TEAC 10 1/2 inch reel-to-reel with solenoid controls.

Worst of all, though, was my hunt for better speakers.

I loved auditioning speakers. When I was in high school, I’d drive into Winnipeg and spend an entire Saturday going from stereo store to stereo store, asking to listen to the best speakers they had in stock.

I learned the difference between acoustic-suspension bass enclosures and horn-loaded ones. I debated with my friends over the merits of various dome tweeters. We realized that East Coast speakers (AR, Advent, etc) were okay, but the West Coast sound (JBL and especially Cerwin-Vega) were better for rock music. English speakers — B&W, for example — were good but hard to find and hideously expensive. We agreed that Bose 901s were both overrated and too expensive.

And one day, we all swore that we’d own a set of refrigerator-sized Klipschorns or a set of Magneplanars (if we could afford an appropriately powerful amplifier, of course). 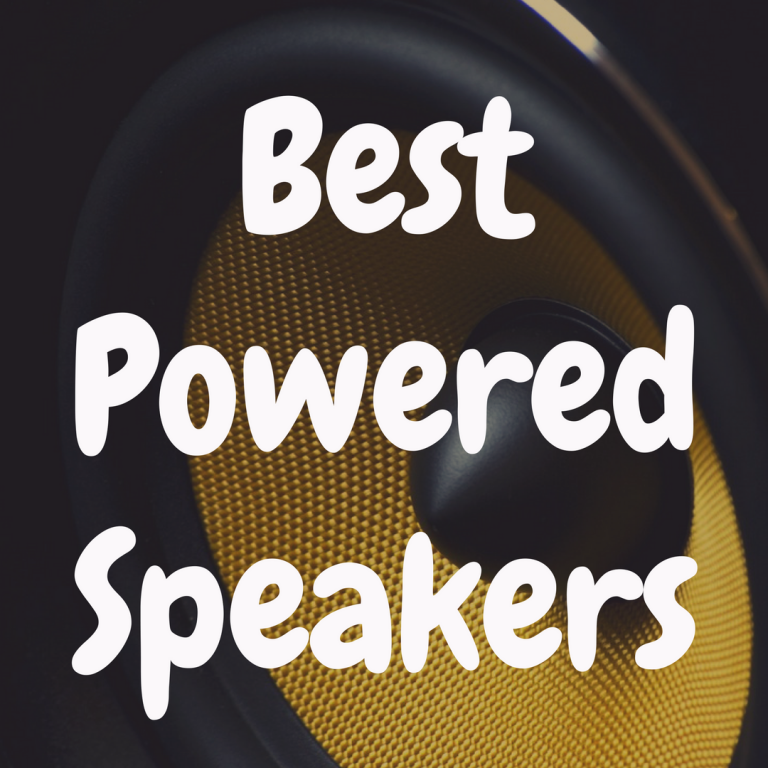 What is the most important aspect of the vinyl-listening experience? Many would say it’s the turntable. Others would say the vinyl record album itself. But the reality… 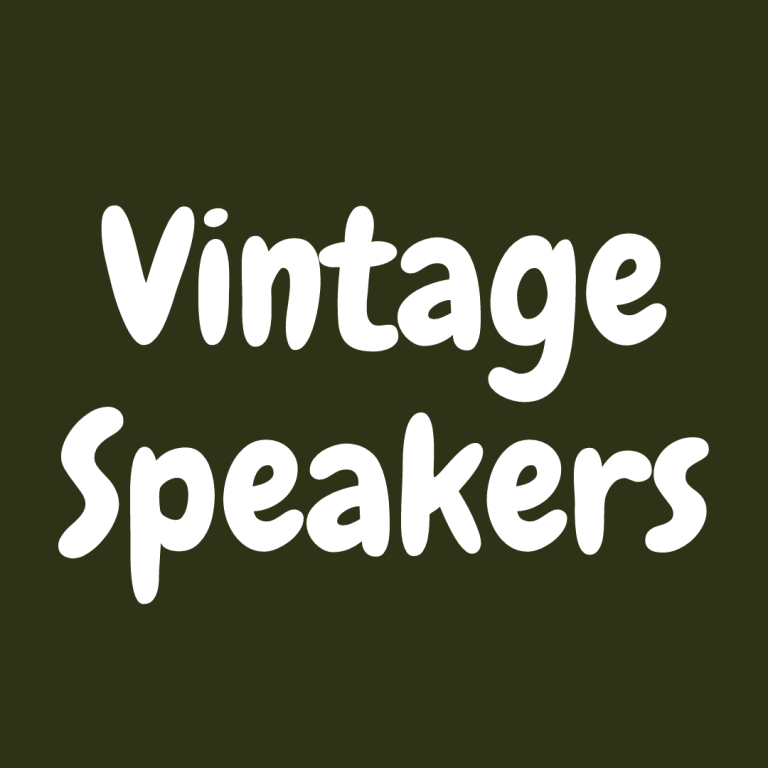 Vintage audio components were designed for the audiophiles or hobbyists who wanted to create their own personalized systems, designed by them, using existing units that, when put… 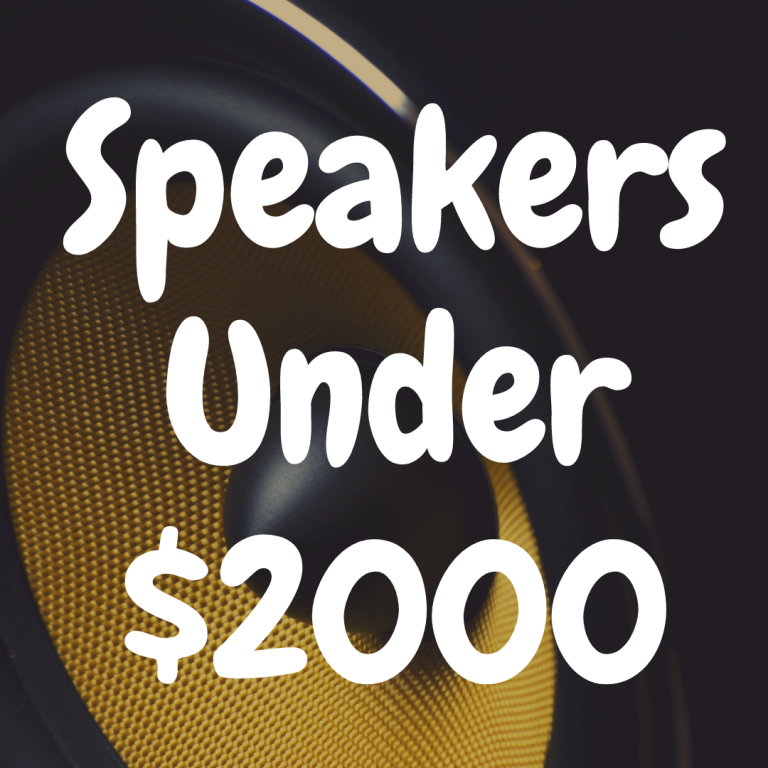 Bookshelf speakers do a lot of great things and are known as staples for people looking for minimal space being taken up by their turntable setups. Not… 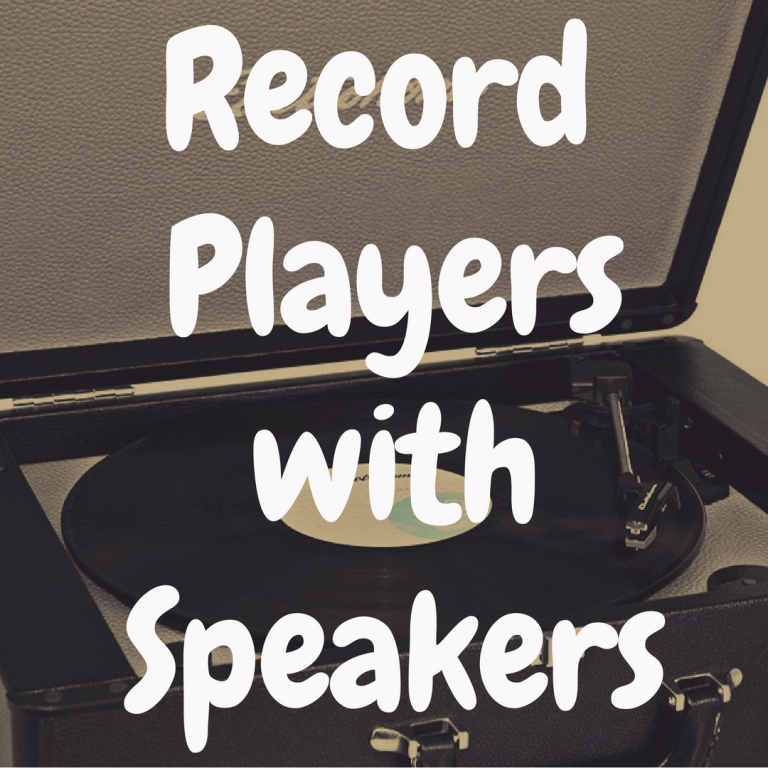 Got vinyl? If you do – whether you bought the records yourself way back when or perhaps had them handed down to you – they’re not doing… 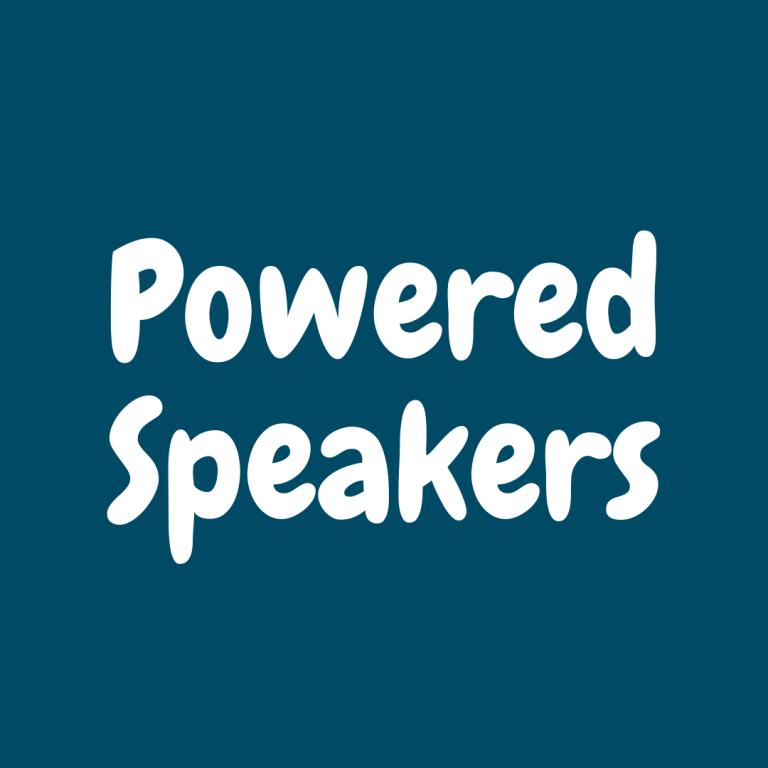 As you start or upgrade your turntable setup and listening area, you will likely begin to shop for a good pair of speakers. Most who have been… 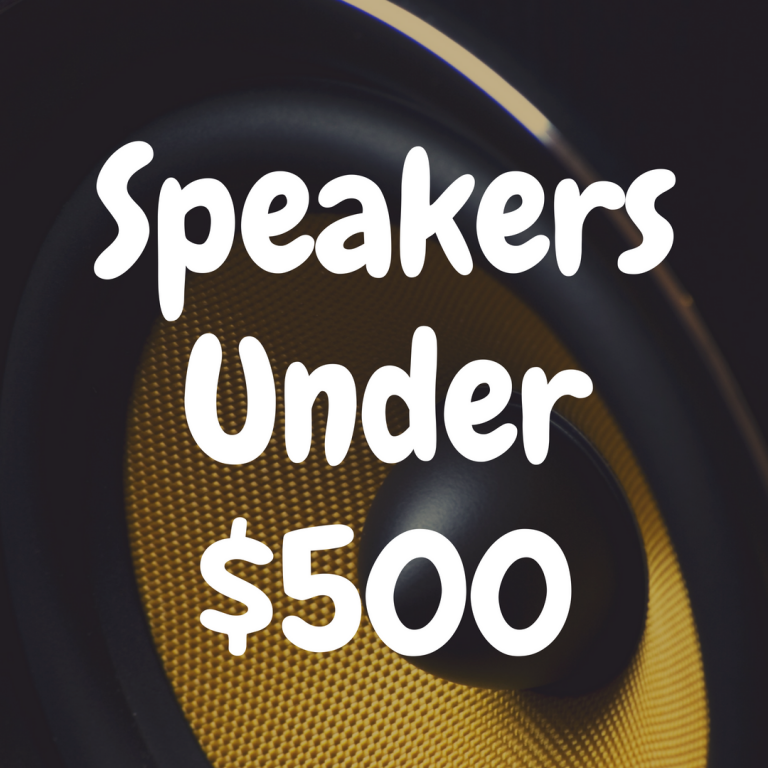 When I bought my first turntable, I had to keep two things in mind when building my set-up: keep it cost-friendly (college budget equates to nearly no… 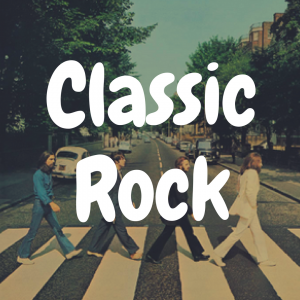 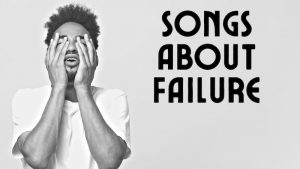