The 90s are widely considered as the Golden Age of hip-hop. But the decade is just as argued as it is celebrated. There were simply so many hip-hop greats to blossom in the 90s that hip-hop heads will argue for hours debating on who was the most influential versus the greatest at the time versus the greatest emcee.

The disagreements necessarily occur at the top of the list. It’s when they get past obvious answers like 2Pac, Biggie, Nas, Jay-Z, and Dr. Dre that the world of Hip-hop begins to part.

With that said, below are our picks for the Top 10 Best Hip Hop Albums of the 90s in chronological order (by year of album release).

1) The Low End Theory by A Tribe Called Quest

Possibly one of the most “hip-hop” act to exist. A Tribe Called Quest is comprised of New York natives Jarobi White, Ali Shaheed Muhammad, Q-Tip, and the late great Phife Dawg. Their sophomore release The Low End Theory, also one of hip-hop’s best vinyl records, solidified the essential hip-hop sound with nothing but dusty drums, groovy basslines, and jazz samples.

The album’s title refers both to the low end, the bass, of the musical spectrum where most of its songs reside, as well as the place that people of color occupy in society. While conscious hip-hop was theme in their musical comrades like N.W.A. and Public Enemy, A Tribe Called Quest steered away from a militant and aggressive sound to one more reminiscent of hip-hop’s earliest days in block parties and summer jams.

Low End Theory was one of the first albums to be rated 5 out of 5 mics by The Source, a magazine that would soon host a defining moment in hip-hop history.

While A Tribe Called Quest perfected the traditional hip-hop craft, Dr. Dre had invented a sound all of his own. The producer and head honcho from legendary Compton conglomerate N.W.A., Dre had fallen on hard times since their iconic Straight Outta Compton release in 1988. A crashed car, a burnt down house, assault charges, and former group mate Eazy-E withholding his royalties, all while the city of Los Angeles was in flames during the Rodney King riots.

It was in this time that 27-year-old Dre would create the G-funk sound that would define Los Angeles hip-hop forever. A mix of traditional hip-hop drums, but also natural guitars and round full bass, a few synthesizes, all under melodic flows became the rhythm of the West Coast.

While still in legal battle with Eazy-E, Dre established his own Death Row Records imprint, which would later house himself, Snoop Dogg, and 2Pac, in order to release The Chronic.

The Clan would stay in the same house, endlessly writing and recording verses to RZA’s beats. It was this competition for a song on a spot that would push each emcee beyond their lyrical limits. Their debut album Enter the Wu-Tang: 36 Chambers is a collection of dark, grimey rap tracks strung together but quotes from the English-dubbed version of 1981 kung-fu flick “Shaolin & Wu-Tang.”

The DJ Premier production humanized New York. Sounds of the subway that Nas rode home to his Queensbridge project. The dark pianos and dusty drums reflect off the brick buildings in different burroughs. This was the street rap of N.W.A., with the introspective spin of New York. While Nas, who at the time of recording was independent, didn’t exactly know how to sell records, he knew how to write timeless ones.

The debut album of Notorious B.I.G., popularly known as Biggie Smalls, brought the spotlight back to New York. While Illmatic was being passed around hip-hop heads in New York, Biggie’s hit single Juicy was taking the attention away from west coast superstars Dr. Dre, Snoop Dogg, and 2Pac, and bringing it back to its home.

While you have a few party tracks like Juicy and Big Poppa, Biggie also flexes his artistry with the bar-heavy Gimme The Loot and the infamously dark Suicidal Thoughts that closes out the album.

2Pac’s magnum opus, his first release on Death Row, and one of only 92 albums in history to become a RIAA-certified Diamond record: All Eyez On Me. The 27-track masterpiece is arguably 2Pac’s darkest work, possibly because he was working so close with N.W.A. mastermind producer Dr. Dre.

All Eyez On Me would become the last album recorded by Tupac Shakur under his alias 2Pac before renaming himself as Makaveli for his cinematic Don Killuminati: The 7 Day Theory that would be released two months after his passing.

Ready To Die & All Eyez On Me as centerpieces of hip-hop.

Monumental artistry aside, these iconic albums serve as cultural centerpieces for hip-hop for the following reasons.

1) Both Ready To Die and All Eyez On Me came during the halfway point of the 90s.

2) The two albums released in 1994 and 1996 are parted by the legendary Source Awards in 1995. It was during this night that Death Row label head Suge Knight would blame the death of his friend on Sean “Diddy” Combs, Bad Boy Records’ CEO.

3) After being heckled and boo’d Snoop Dogg clapped back at the crowd asking if they “got no love for Snoop Dogg and Dr. Dre?” This night would go down as the dividing moment between the west and east coasts of hip-hop.

4) Ready To Die was the golden goose egg of Bad Boy Records, so Suge Knight signed budding rap star 2Pac to record his All Eyez On Me in retaliation. While Biggie and Pac had been close friends prior to the beef, label politics and proud hometown residents had ended the two’s camaraderie.

5) Only months after All Eyez On Me, 2Pac would be gunned down in Las Vegas while riding passenger to Suge Knight, and only months after that, Biggie would be slain leaving a Los Angeles studio. With the two kings of the coasts dead, the beef began to dissipate and void was left at the top of rap.

Both albums were the last albums to be released during the lifetimes of their respective artists.

In the shadow of Pac and Big, the youngest king of New York would release his debut album on his small little-known label Roc-a-fella records. Reasonable Doubt is an autobiography of 26-year-old drug kingpin Shawn Carter, better known as Jay-Z.

Even though Jay-Z was still as business-savvy as he is today, Reasonable Doubt was his debut as an emcee.

Another contender for the king of New York after the fall of Biggie. If Jay-Z was the wit and charisma of B.I.G., then DMX was the passion. Both emcees would end up in high-profile feuds with other top-tier rappers. Jay-Z’s back and forth with Nas would result in the release of Ether, one of the most revered diss tracks in hip-hop.

DMX and Ja Rule would later beef with 50 Cent, while the attacks on wax were less, the beef in the streets would leave 50 Cent with multiple gunshot wounds. It’s Dark and Hell is Hot is DMX’s debut record, the most famous track being his Ruff Ryder’s Anthem. This is DMX before the formula, before the beef, a truly more introspective artist than what we see on his later star albums like The Great Depression and Grand Champ.

Atlanta duo Outkast, consisting of artists Big Boi and Andre 3000, had a word in what went down at the 1995 Source Awards. “The south got somethin’ to say!” a young Andre 3000 would prophesize. They were brushed off at the time, but with Los Angeles and New York stumbling to gain control of rap, the dirty south began its rise. Aquemini isn’t Outkast’ debut, neither is it the south’s.

Three 6 Mafia, UGK, even Erykah Badu were in rotation as well, but they didn’t quite receive the national attention that Outkast did with their third studio album. With inventive beats from aptly named production group Organized Noise, as well bizarre skits and supreme lyricism, Outkast created a new world on Aquemini.

The duality of the hardcore Big Boi and the never smoother Andre gave listeners a taste of both sides hip-hop. Aquemini was a look into the future.

10) Black on Both Sides by Mos Def

As one of hip-hop’s best kept secrets, Mos Def’s unique approach to hip-hop earned him love from many corners of the art world. His solo debut Black on Both Sides comes a year later than his collaborative Black Star record with Talib Kweli. Def and Kweli traded god-tier bars back and forth all over Black Star, but Def went in a different direction on his first album.

Black on Both Sides is about the content, the cohesiveness of the production, more melodic flows, a deeper exploration into sound. His track Brooklyn is a collage of New York beats that Def effortlessly flows on top of. Ms Fat Booty is a tongue-in-cheek love at first sight story that he manages to spin off as classy and sophisticated by way of his superior lyricism. While Black Star established Mos Def as an emcee, Black on Both Sides established him as an artist.

If you enjoyed reading this article, please check out our Devoted to Vinyl Facebook page. 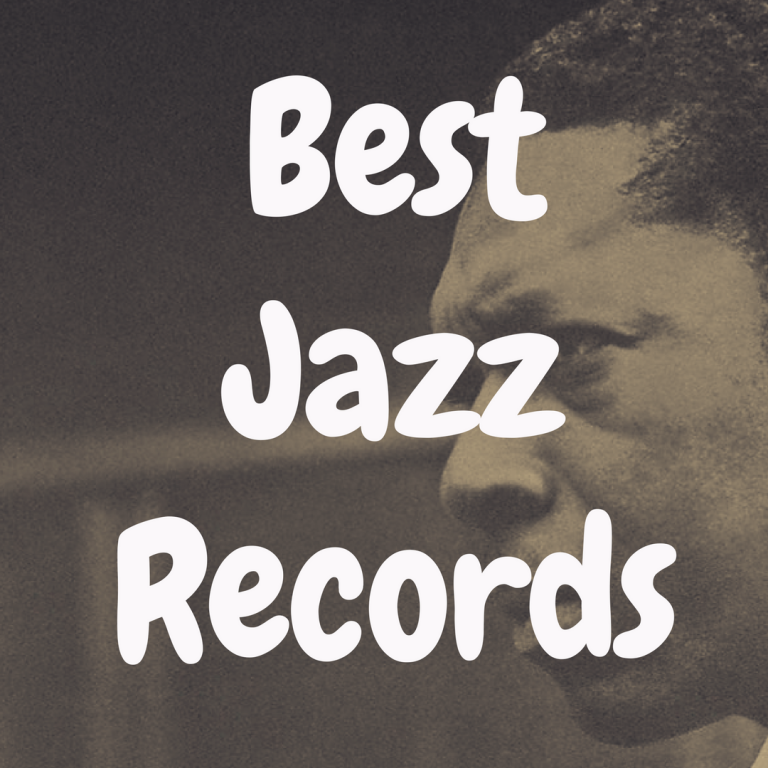 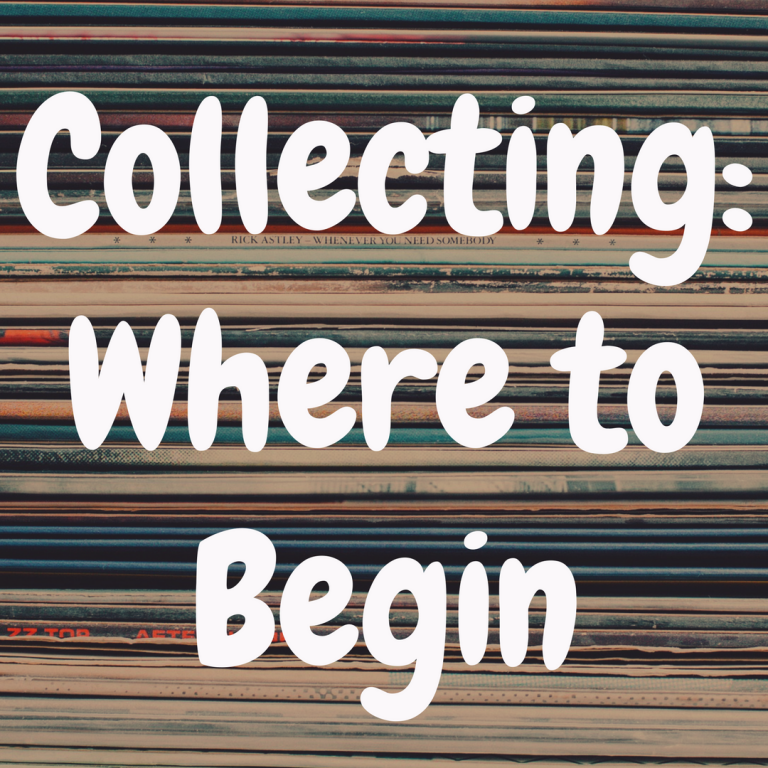 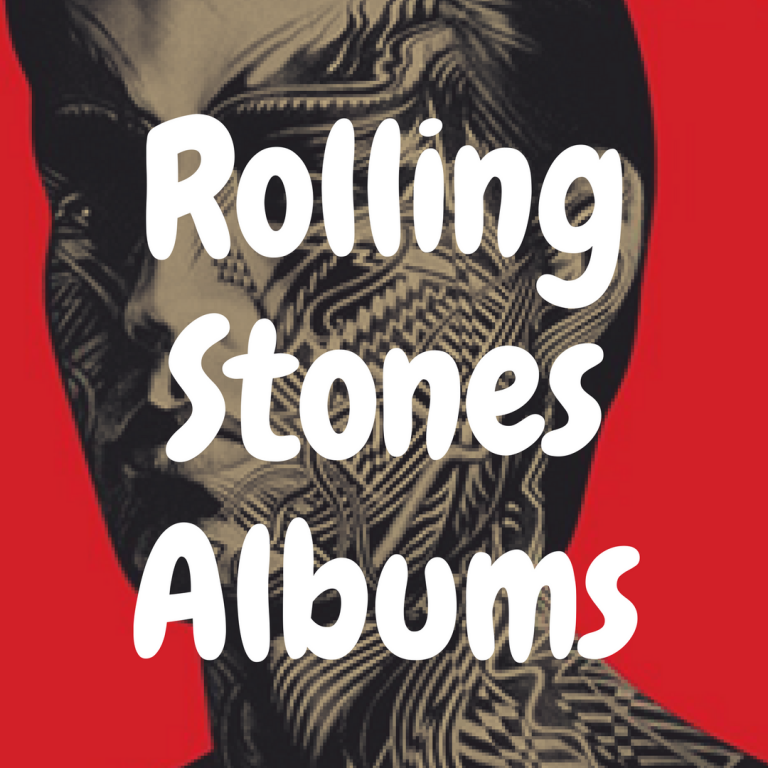 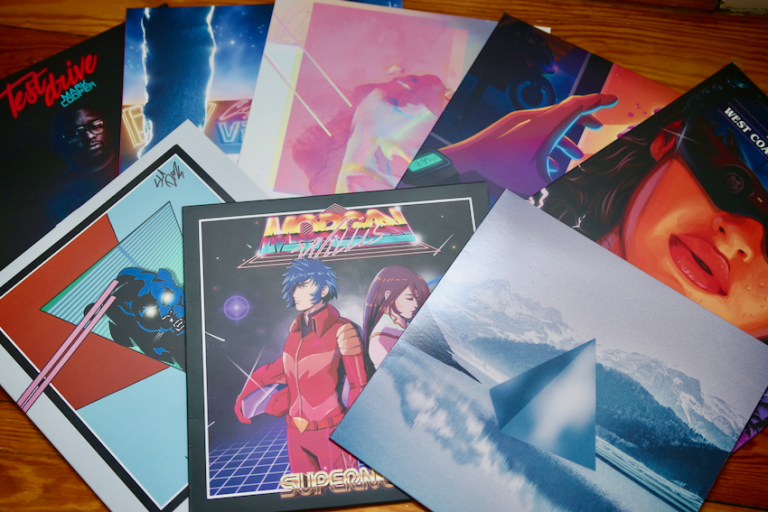 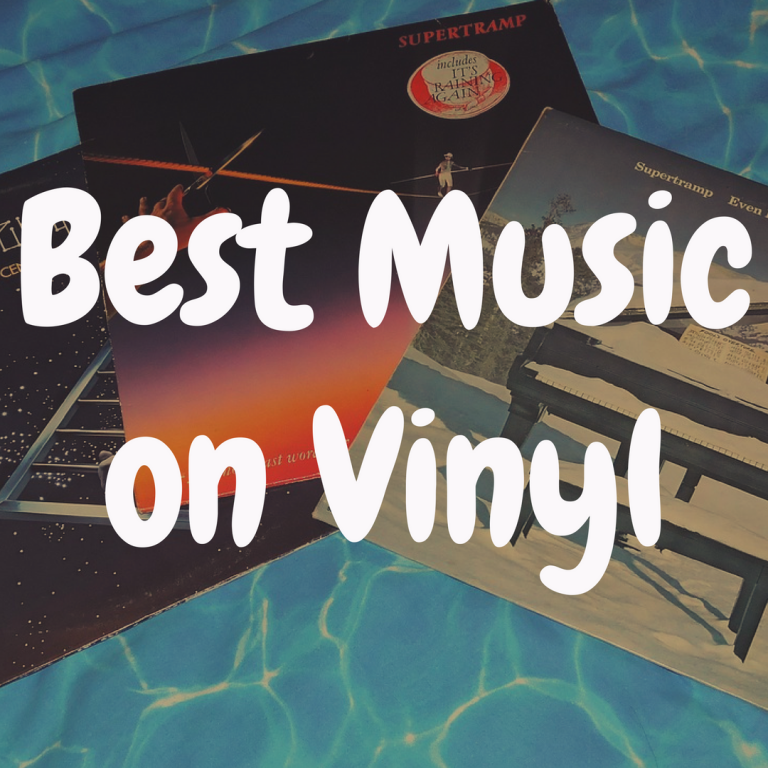 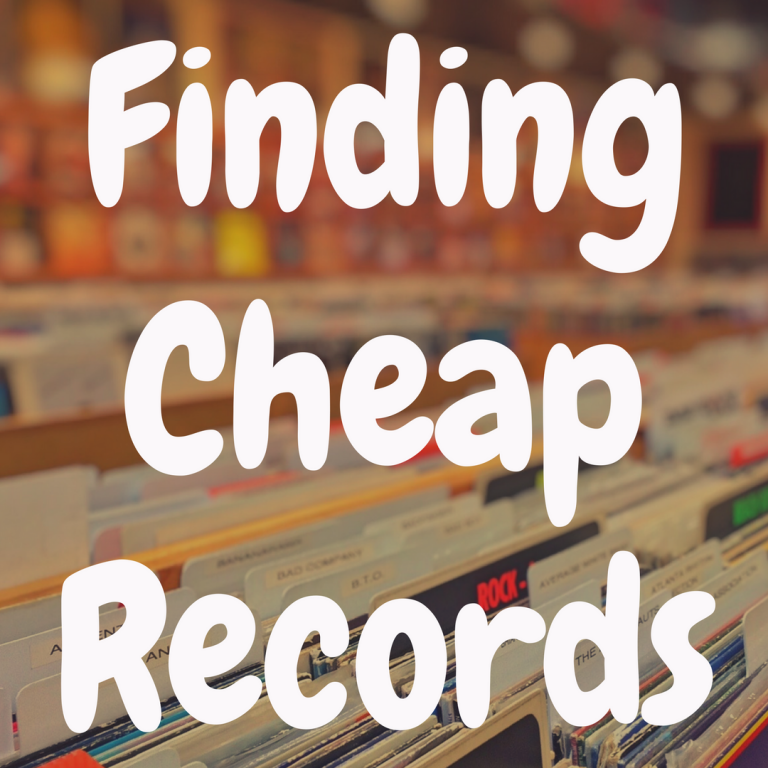