The 2000s was a divisive time for hip-hop. Fresh out of its golden age of the 90s, the well established genre begins to take new artistic forms. We see new leaps and bounds in terms of creativity, album production, and the rise of icons like Lil Wayne and Kanye West, and the domination of hip-hop by southern artists. 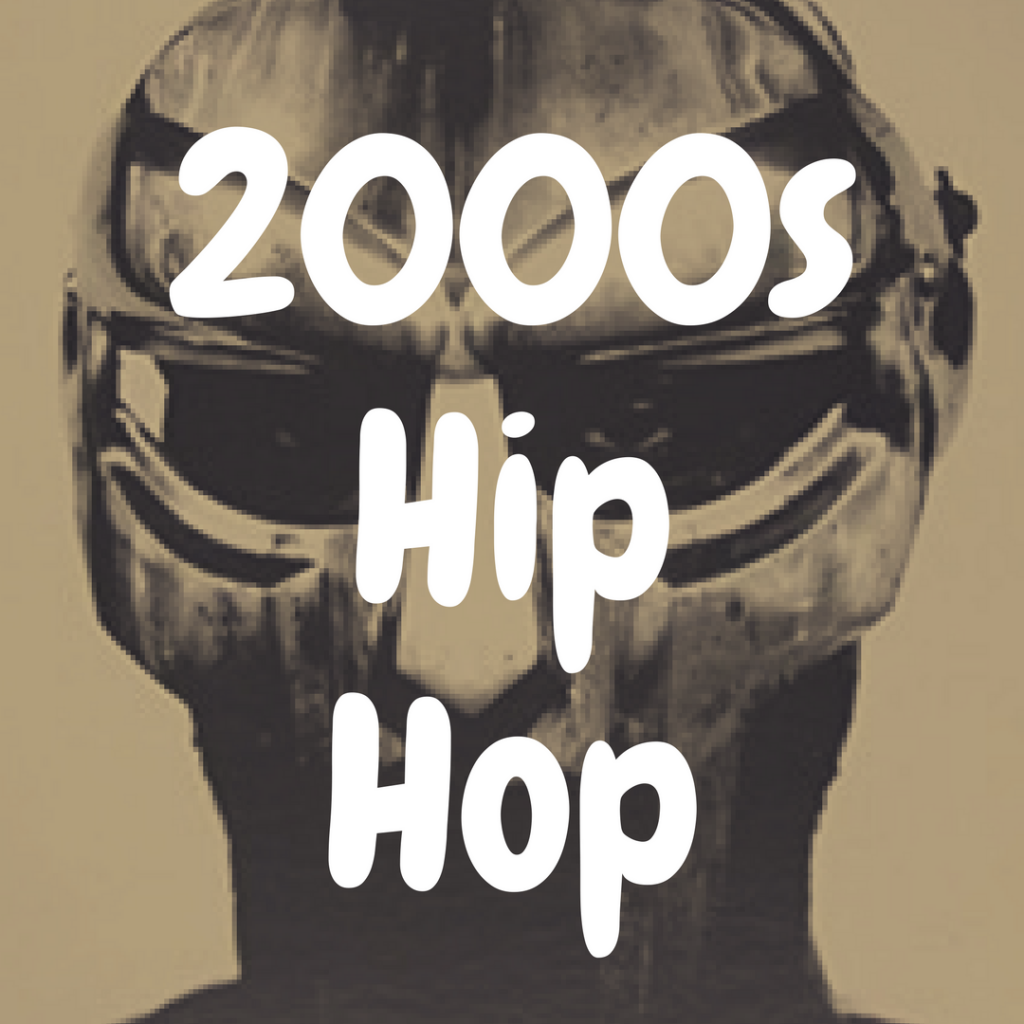 It also cannot be ignored that we definitely begin to see the major decline of vinyl record sales, as well.

Now that vinyl is back with a vengeance, here are our picks for the Top 10 best hip-hop albums of the 2000s (in order by release date).

1) The Marshall Mathers LP by Eminem 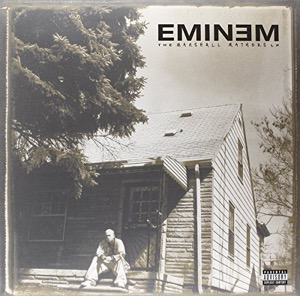 Eminem still stands as one of the greatest emcees and best selling artists of all time. The Marshall Mathers LP, titled after his born name, is the refined, concrete version of his Slim Shady LP from 1999. Under the wing of legendary producer Dr. Dre, the former battle rapper Em crafts the perfect balance of lyrical ability, dark storytelling, and even an interesting comparison to shock jock Howard Stern (see Rolling Stone).

The album simultaneously boasts some of his most recognized tracks, like The Real Slim Shady and I’m Back, as well as his incredible storytelling. The most impressive thing about story songs like Stan and Kim is that while one is from life and one is imagined, both are told, described, and performed in the same detail.

2) The Blueprint by Jay-Z 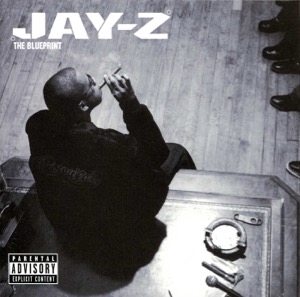 The legendary album by New York heavyweight Jay-Z wasn’t planned to release on the fateful day of September 11th. The album was released a week early than its original date in an effort by his Roc-A-Fella imprint to combat bootleg album circulation. Despite the timing, The Blueprint delivered on expectations of Jay-Z that would make or break his status as a legend in hip-hop.

Hit tracks like H to the Izzo, Heart of the City, and Takeover stay in rotation to this day. But beyond the hits is the development of the Jay-Z character. Soul samples, heart-filling breaks, supreme lyricism, and personal development make the defining traits of Jay-Z’s The Blueprint.

3) Word of Mouf by Ludacris 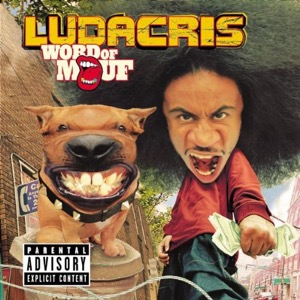 Another album riddled with timeless hits, this time with Ludacris’ premium cuts Rollout, Move B-tch, Area Codes, Saturday, and Go 2 Sleep. The Atlanta star’s third studio is his most defining and often argued as his overall greatest body of work. Word of Mouf possesses a mix of breakneck flows, hilarious skits, catchy hooks and songs, all delivered in the southern fried tongue-in-cheek charisma that makes Ludacris so enjoyable.

While most down south artists either fit the formula of Three 6 Mafia or UGK, there were many innovators of sound like Outkast, Bone Thugs N-Harmony, and Word Of Mouf era Ludacris as the only solo artist in the same wavelength. 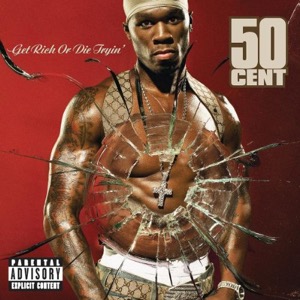 The newcomer Curtis Jackson, better known as 50 cent, was up against an army of rap legends to earn the top spot. Backed by established kings Dr. Dre and Eminem, 50 sought to become the king of New York. Get Rich or Die Tryin boasted 870,000 first week sales with timeless hits like Many Men, In da Club, and 21 Questions.

Again an instance where an artist perfects their hit formula. The album’s braggadocio  was better understood at the time as its 2003 was a victory flag in 50 Cent’s beef with Ja Rule.

Understanding the victory of Get Rich or Die Tryin: A Timeline of the 50 Cent v. Ja Rule Beef.

1999: Ja Rule robbed at gunpoint in Queens and spots 50 Cents at a club with his robbers.

2000: Ja Rule and 50 Cent fight at an Atlanta nightclub they were both booked at.

2000: After catching wind about 50’s recording session at the Hit Factory, Ja Rule confronted the rapper in an altercation that left 50 with a stab wound.

2002: 50 Cent inks a deal with Eminem and releases his first mixtape. His first hit single Wanksta is aimed at Ja Rule.

2002: Irv Gotti reveals that 50 Cent was issued an order of production from the NYPD following the stabbing at Hit Factory.

2003: Violator Management, who managed 50 Cent, has their office shot up.

2003: Get Rich or Die Tryin features another on-wax shot at Ja Rule titled Back Down.

2003: Ja Rule returns, again solo, with a play on a Biggie classic Guess Who Shot Ya.

After the artists exchange tracks, the beef fizzles out. 50 Cent had conquered Ja Rule for king of New York, the success of Get Rich or Die Tryin had proven it. 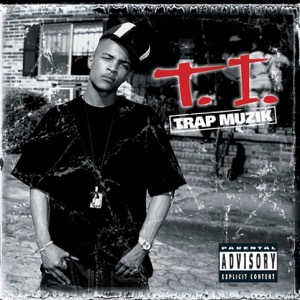 T.I., another down south representative details Atlanta life on Trap Muzik. He is widely credited alongside Young Jeezy and Gucci Mane as a forefather of trap music wave that held a death grip on rap in the 2010s.

Trap Muzik popularized the Atlanta style on a national level as it often deviated from southern counterparts UGK of Houston and Three 6 Mafia of Memphis. A young T.I. manages to turn daily hood life into street poetry and sets the stage for the Atlanta kids who would grow up to dominate the charts. 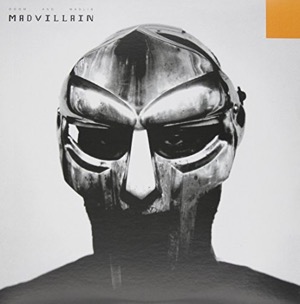 One of the most celebrated albums amongst hip-hop heads. Madvillainy is the collaborative effort of mastermind producer Madlib and the enigmatic MF Doom. The album, released on Stones Throw records, is often revered as the one of the first “underground” rap record.

While many southern stars like Master P blazed the trail for independent artists, Doom and Lib’s experimental sounds didn’t allow them access to the mainstream success of most rappers. The raw, raunchy, and sometimes confusing lyrics of Doom stomp of Lib’s dusty drums and unique samples in a match made in rap heaven.

7) The Documentary by The Game 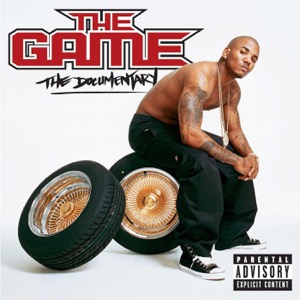 The Documentary is the debut studio album from Los Angeles artist The Game. In the same year as its release, Vibe published a pie chart showing that only 3% of radio waves was dominated by West Coast artists. This was a hard fall from the Death Row era of Dr. Dre, Snoop Dogg, and 2Pac.

But since his peak in the days selling vinyl records and tapes instead of CDs and mp3s, Dr. Dre had worked as a mentor and producer to superstars Eminem and 50 Cent. Now, he returns to Los Angeles for The Game. While boasting features from 50 Cent, Busta Rhymes, and Eminem, The Game also takes time to introduce himself. The former male dancer details his entire life over classic West Coast beats for the nostalgic and aptly named album that is The Documentary. 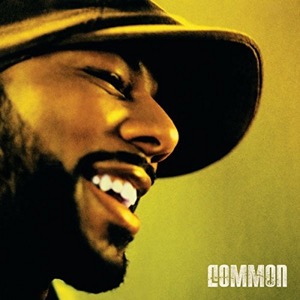 Legendary lyricist Common was always discluded from rap conversation after his 2002 attempt at psychedelic rap Electric Circus. For his album Be he teamed up exclusively with fellow Chicago representative Kanye West. The album is not only a return to the soulful, smart, and charismatic Common we had grown to love, it’s also his most cohesive body of work.

The introspective Common returns on street smart standout track The Corner reciting “We write songs about wrong because it’s hard to see right.” While his discography still possesses classics like Resurrection and the unforgettable Like Water for Chocolate albums, Be is lined with a certain well-deserved confidence of his ability to produce classic hip-hop that the humble rapper doesn’t display often. 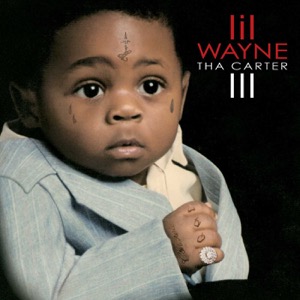 The third installment in New Orleans artist Lil Wayne’s Tha Carter series is widely regarded as his greatest album to date. The star of the budding Young Money/Cash Money imprint brings all of his influences together for Tha Carter III. Lil Wayne had already proven himself as a king of charismatic and fun word play, but takes his albums very seriously.

Since its release Wayne has been nominated by hip-hop connoisseurs for the greatest of all time, as well as releasing more free music than any artist of his stature with an incredible victory lap of mixtapes and EPs. 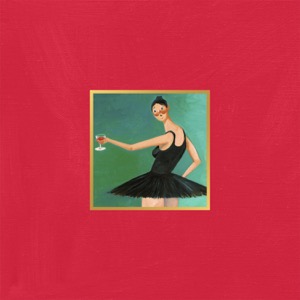 Though Kanye West was previously established by his production as well as incredible solo works Graduation and 808s and Heartbreak, his 2010 release of My Beautiful Dark Twisted Fantasy, abbreviated as MBDTF, is by far his most inventive and triumphant of his career. West had began to be boxed into his formula, only to defy odds and break the mold of hip-hop production.

MBDTF is an experiment of sound that would serve as the primary influence for signature artists of the next decade like Travis Scott, Chance The Rapper, Chief Keef’s main producer Young Chop, amongst many others. Unlike Common’s Electric Circus, Kanye’s MDBTF was a shot from left field that changed the landscape of rap forever. I

t’s understood that the album was released in 2010 and may not technically qualify as a release of the 2000s, however it also the best bookend to bridge between an era of experimenting with hip-hop to the uprooting and transformation of the genre that would ensure in the early 2010s.