You are here: Home / Buying Vinyl Records / The 10 Best Pop Albums of All Time and Why They’re Essential

In this article, I’m going to break down the 10 best pop albums of all time.  From pop legends of yesterday like Madonna to the Queen Bee herself (Beyonce) in modern day music, find out if your favorite artist or album cracked our top 10 list.

Let’s kick off this countdown list with a 1995 album by Alanis Morissette. 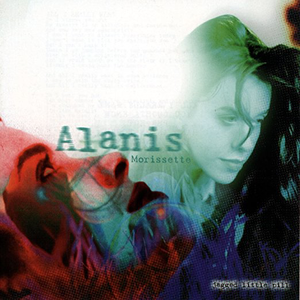 Alanis Morissette was the youngest female artist to win album of the year for Jagged Little Pill in 1995. Jagged Little Pill has sizzling pop chemistry between artist, producer, and studio team. Morissette’s personality on the album is fascinating, fickle, and fresh. Her perspective is deeply personal and also interestingly impulsive.

She was only twenty-one years old when she released Jagged Little Pill and sold twenty million copies worldwide. The album is now considered a controversial essential among pop fans with many having to defend its raw, empowered honor. Jagged Little Pill is an essential pop album to have in your vinyl record collection because its content is as diverse as its legacy and create as its pop icon. 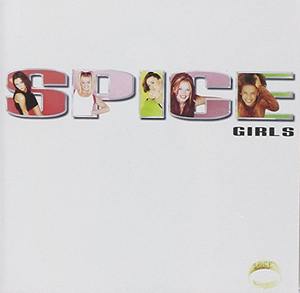 The majority of the pop albums making this list are 1990s basics because they established the Top 40 pop genre we know today. The Spice Girls were super girl group pioneers. Spice is not necessarily original, nor is it ultra-creative, but, like all pop, it is entertaining.

Spice features top-notch dance-pop, radio-worthy karaoke-style lyrics, and hook after hook. The Spice Girls pack an incredible, charismatic pop punch with tracks such as “Say You’ll Be There” and the slow ballad, “2 Become 1.”

When listening to the album from start to finish it sounds like a sugary, cupcake confection perfection. The recent re-press of this album can be found in most vinyl records stores. 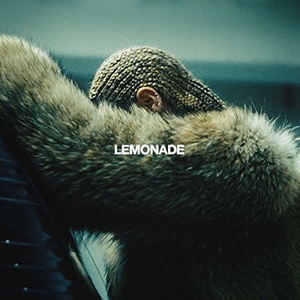 Lemonade is a recent release, but it will go down in pop history as one of the most compelling albums of all time. Beyoncé kept the making of Lemonade super secret. She is famously secretive about her creative process but managed to oversee over one hundred collaborators such as Diplo, Father John Misty, and Jack White.

The album chronicles feminism, her marriage with Jay Z, family, infidelity, and unconditional self-love. Lemonade is legendary. The album came out with a twin video essay which premiered worldwide in April 2016. Both the vinyl and copy of the album-length music video are essential pieces to any pop fan’s collection. 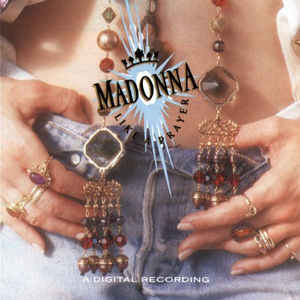 Madonna is infamous for constantly reinventing her public artistic persona. Like a Prayer marks a transition from her “Like a Virgin” and “Material Girl” fantasies to a deeply personal look at familial bonds. Like a Prayer is dedicated to her mother, who passed away when Madonna was only five years old. Producer Stephen Bray, composer Patrick Leonard, and Prince helped co-produce and write Like a Prayer.

Tracks such as “Like a Prayer” chronical her struggle with Catholicism. Lyrics, “I hear you call my name” and “In the midnight hour I can feel your power” are mysterious and magical. Madonna stays committed to her pop roots and reimagines the “typical” subject matter worthy of the Top 40 Billboard hit. She stays controversial, fresh, and interesting.

5) This Year’s Model by Elvis Costello and the Attractions, 1978 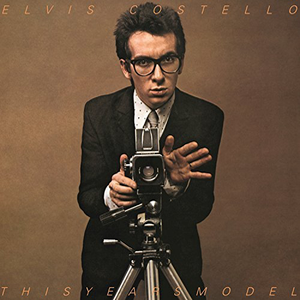 This Year’s Model is short (only runs a little over thirty-five minutes), but it is sweet, anti-cliché, and witty. Costello often makes the personal political. Costello knows how to uplift his audience all while, in punk-style dedication, undermining the widely-accepted norm.

Costello is anything but boring and gives artistic credibility to pop as an intellectual exercise. “(I Don’t Want To Go To) Chelsea” is ultra-British in its pop-style with Beatles-esque sound. “Little Triggers” is a pop ballad worthy of every turntable. His trademark witty wordplay “Waiting until I come to my senses/ Better put it all in present tenses” are playful. Costello also gets controversial on the track “Night Rally,” a song edition which can only be found on the U.K. release of This Year’s Model on vinyl. 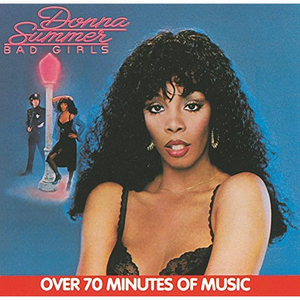 Donna Summer is considered pop and R&B’s “First Lady of Love.” Bad Girls delivers on every pop promise. The sexually charged “Love to Love You Baby” is a sing-a-long pop song masterpiece. The 1970s disco jams provided the base notes for the future of Top 40 pop music. Bad Girls is universally acclaimed for its artistic contribution to the genre.

In addition, Donna Summer emphasizes the importance of the pop icon. Her artistic credibility on Bad Girls solidifies her as the genre’s paramount female star. “Dim All the Lights” is my favorite track on the album and written by Summer herself. Bad Girls is moody, dreamy, and full of fantasy. It will sound even better on your Crosley or Victrola turntable with the lights off and candles lit. 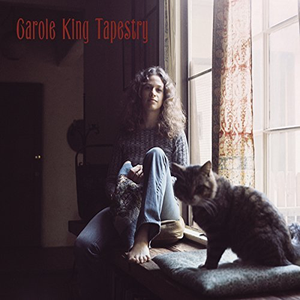 The tracks have also been covered by a multitude of pop and rock artists such as Barbra Streisand and James Taylor. King’s voice is free from technical, synthesized decorum. She sounds open, raw, and honest, a sound trait which would later inspire future pop artists such as Alanis Morrissette. King was a pop queen before disco altered the future of the genre. Tapestry has recently been re-pressed and can be found at most vinyl records stores. 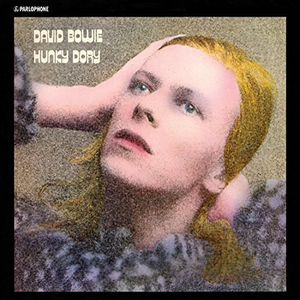 Our list would not be complete unless we include the magnificently talented Davi Bowie. Bowie’s musical style spans many genres including rock, pop, indie, and disco. Hunky Dory is Bowie’s forth studio album and remains a thriving example of his diverse musical style and talent.

Tracks such as “Changes,” “Life on Mars?” “Queen Bitch,” and “Oh! Pretty Things” ooze melody. “Changes” is my favorite song featured in Hunky Dory. Its chameleon sound mirrors Bowie’s consistent artistic reinventions. Bowie’s pop influence simmers on every track. He is the “male femme fatale,” the man who invented the larger-than-life stage character. 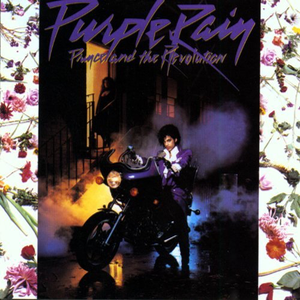 Purple Rain is eternal. Prince is an icon. When Prince arrived on the music scene in the early 70s he was already innovating the pop genre with rock, R&B, soul, and synthy sounds. Regarded as Prince’s magnus opus, Purple Rain is incredibly loud, certifiably creative, and emotional. In every listening context, it is the pop fan’s dream. “When Doves Cry,” “Purple Rain,” “Darling Nikki,” and “The Beautiful Ones” are only a few of the single hits featured on Purple Rain.

If you love the album the partner movie, Purple Rain, is even better. Prince’s elevates himself to icon status. Purple Rain remains in wide circulation and has recently been re-pressed in a deluxe edition. The next time you take a trip to your local vinyl records store I suggest you pick up a copy before they risk getting sold out again. Price is the eternal and essential pop artist. 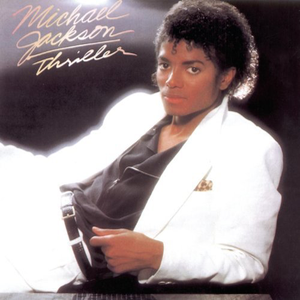 Thriller is Michael Jackson’s sixth and most popular studio album. When he released it in the early 1980s it was an instant worldwide hit. Thriller still remains the world’s best-selling album. It is certified 33x multi-platinum and has sold over sixty-three million copies. Getting your hands on a vinyl copy of Thriller is relatively easy due to its popularity.

Producer Quincy Jones and Michael Jackson co-created a timeless masterpiece. “You know it’s thriller/ Thriller night/ You’re fighting for your life/ Inside a killer thriller tonight, yeah” are karaoke gold. Thriller’s critical reception is also unrivaled. Playing the vinyl version of the album from hyper start to icy finish will have you dancing all over your living room!